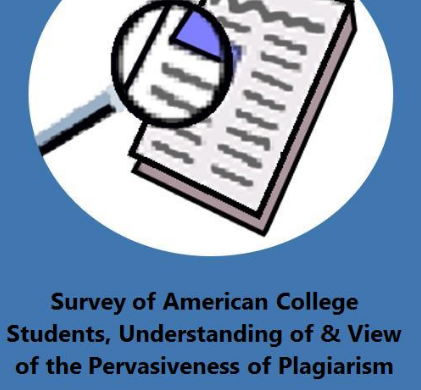 There is a general assumption that plagiarism is always committed by lazy students or overambitious professionals. But ever since the discovery of plagiarism in one’s own work, the concept is seen to be more pervasive than it was in the past. Plagiarism is not a recent concept but rather has existed in the past. Most acts are frequently performed by famous professionals, politicians and even personnel working in the media.

With these instances, it is clear that plagiarism has existed in the past years but it is unfortunate also that even after listing the consequences of such acts, the number of cases found with intellectual theft continues to rise among students and professionals as well. It is very important that when you are coming up with content, always remember that the key to success is writing an original paper.

However, it is very hard to avoid using or borrowing other people’s ideas but every time you borrow an idea from another author, remember to acknowledge their contribution. The most practical advice is to always ensure self-publishing and have proof that the ideas are your own.