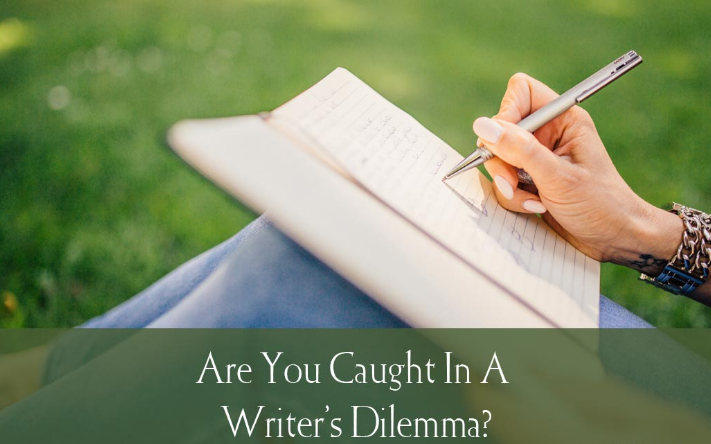 Are You Caught In Plagiarism A Writer’s Dilemma? From the definition of plagiarism, it is evident that theft of information is prohibited by the law. Academic institutions also prohibit plagiarism and the same is also forbidden in the business world. There are so many people from the business world and in school who try as much as they can to make sure they are not caught amidst accusations of plagiarism.

What is worrying is that so many writers are trying to stay away from the theft of information but are still found guilty of information theft. To control such instances, universities and colleges have begun imposing very strict measures against people found to be committing this act because it is very common among students as they seek to find an easy way out of being burdened by papers.

By definition, plagiarism is considered as an act of copying another person’s text and ideas and submitting them as your own with confidence that you are the owner. One of the ways to identify plagiarism is from its definition and most students are found guilty of this because of the act of copying and pasting. Because of the lack of time needed to complete a research paper and the lack of skills and the effort needed to submit a professional paper, students would simply copy a paper from the internet or buy a paper from term paper selling websites to avoid going through the tiring procedures. This particular act exposed students to the ground of committing plagiarism without knowledge.

A well knows incident of plagiarism involved a student who was caught by his professor by copying the whole discussion section from a Wikipedia source. Anytime a student copies from an entry on the internet, it is very easy to tell just by making use of plagiarism checking software. Because of the advent of this software, instructors and school faculties can now easily detect word to word developments from the original source.

After submitting their research papers, one thing professors have mastered is to copy a particular section and paste it on the Google browser to find any sections of stolen work. Instructors also go through websites claiming to sell papers to students and check whether their students have bought their term papers from these sites. In as much as a paper is bought from a professional, it still constitutes plagiarism because, in definition, plagiarism is owning someone else’s words and use them as your own.

In as much as the writer who has written the bought paper is anonymous, what he has written is not your idea but just a way of having the student deal with the lack of time and effort but the fact that the ideas are another person’s the material is plagiarized. For this reason, learners should always remember that whether it is an essay or a thesis or a proposal when such papers are not written by you, it is an act of plagiarism. The ideas behind plagiarism are that simple. A basic idea of the concept states that even the simplest forms such as borrowing an idea from a friend or having a family member write your paper and have you submit as your own, it is still plagiarism.

Apart from copy and pasting from an internet source, plagiarism can also occur as a result of failing to give credit to the original author. When you are sure that the ideas are borrowed and you fail to mention the original author then this is a ground for plagiarism. Even if you paraphrase the whole paper including the quotes, the idea is still maintained which means you are not the original thinker and therefore the owner needs to receive full recognition.

Plagiarism: How To Avoid The Dilemma

When writing, writers should also remember that citation is always necessary and you might cite all other authors included in the borrowed idea. Every academic institution has made it mandatory that writers should always give credit to the original author and this should be done through certain formats.

A basic rule that runs in all formats is that when giving credit to the original author, writers should always state the mane of the author. Different formats have other guidelines such as stating the name of the author and a page number in which the information is gotten from and another format demands giving the name and the year of publication.

With the many formats, writers are expected to know how to cite references properly. At the same time, every writer must take it upon himself to learn the different formats of citation because at the end of the day it is citing the references that give your paper a good flow and makes it look more professional. The only thing one could fail to cite is when the idea in the paper is a general rule.

The above rules and guidelines should be followed if one wishes to stay away from plagiarism accusation.