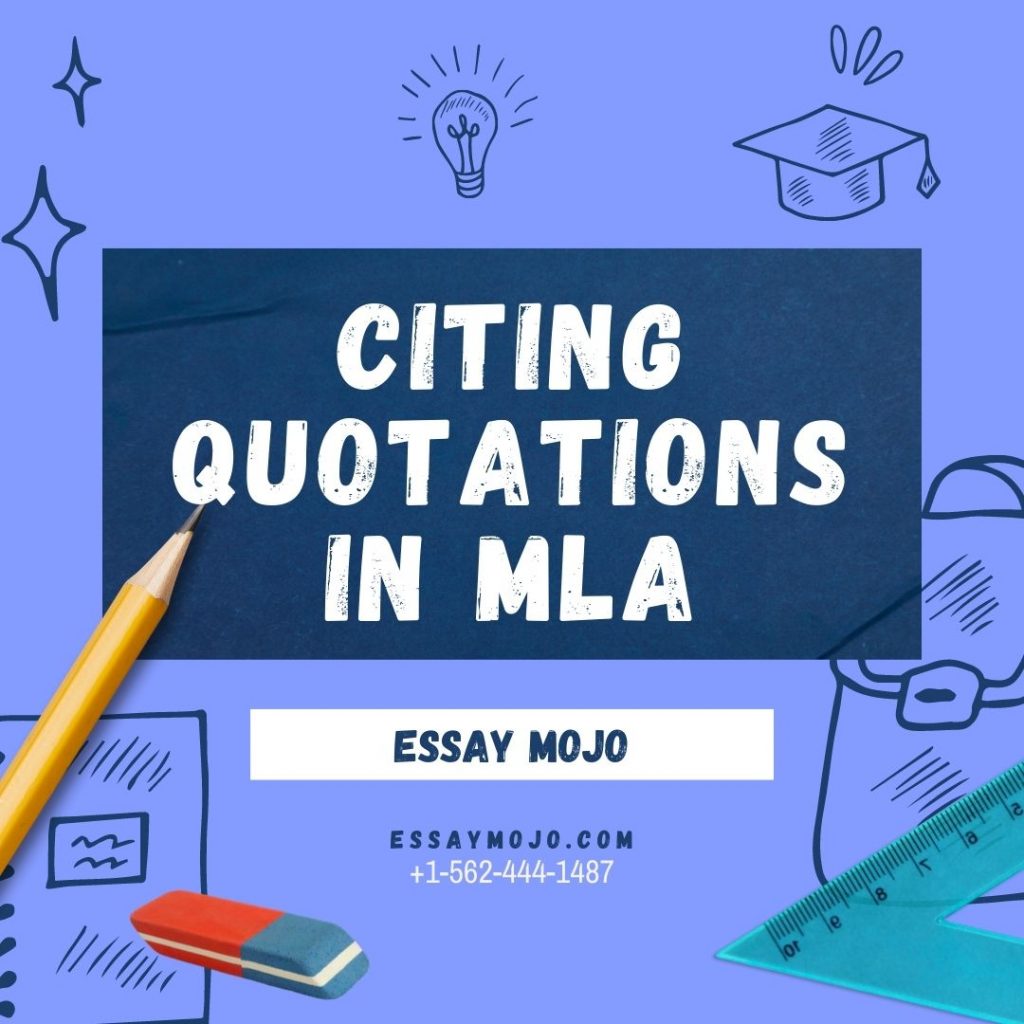 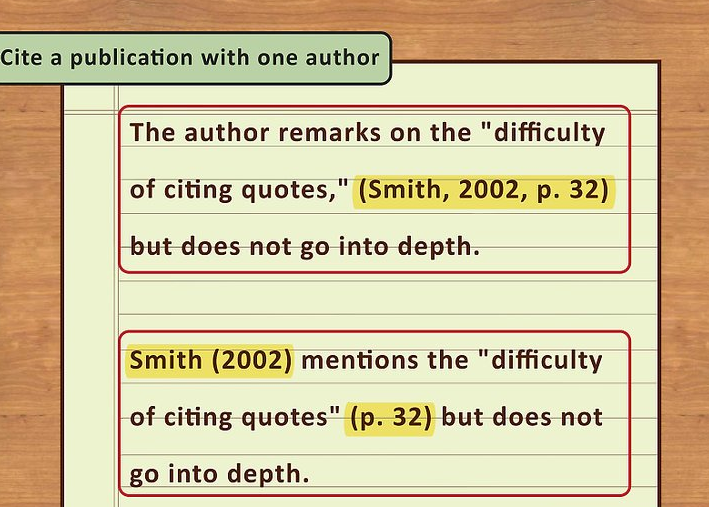 In MLA style guide, It is crucial to understand the fact that one is required to format quotations differently depending on their length when directly quoting the work of other authors in your paper. The following highlights shows guidelines to be used while quoting your paper. It is also important to understand that all the pages in MLA style should be double-spaced.

A short quotation can be described as four typed lines or less of a paragraph or three lines of a verse. The short quotations are indicated using double quotation marks at the beginning and the end of the quotation. In addition, one should include the author and the right pages and for verses one is required to provide line numbers. It is a requirement that a complete reference on the Work Cited page should be done to correspond with the quotations. Note that punctuation marks like periods, commas, and semicolons appear after the parenthetical citation.

As indicated by a number of people, depression is “a state of sadness and lots of thoughts in a person” (Marcus 29), although in others it might be more severe.

According to Marcos, a depression is “a kind of state that is characterized by sadness and a lots of thoughts in a person” (29).

Is it possible that depression is expressed by “a state of sadness and lots of thoughts in a person” (Marcos 29)?

Incidents that include short (probably fewer lines than three lines of verse) like quotations from poetry, a slash ( / ) is used to break the short quotations at the end of each line of verse. Note that the slash separating the lines of verse should be preceded by a space.

Miller elaborates that, “The birds that sing are not as happy / That’s what pushes something forward” (21-24).

When a quotation is  more than four lines of prose or three lines of a verse then it is better to put the quotation in a single block rather than use quotation marks. A writer should begin the quotation on a new line with an indent of ½ an inch from the left margin and ensure it remains double-spaced. If multiple paragraphs are to be cited then indent the first line by an additional quarter inch. Here though the closing punctuation mark comes after the parenthetical citation. One should maintain double-spacing within the entire text and within quoting verse, put original line breaks.

When citing more than four line of prose then the following example is appropriate.

Emily Ransom continues to keep a double life that his husband doesn’t know about:

During their stay in Darfur, Zurich and other places, Emily has always remained calm and Johnson thought that she would never harm even a fly. The incidents that are being narrated to Johnson here are like being told of a very different person. There is evidence showing that his wife went by the name Emily Kruger who was a well-trained special force who was undercover. (Herzog 45)

Below is an example of how to cite a long section of poetry while keeping the format similar as the original.

In Allan’s poem, “The Raven” loneliness is highlighted fully:

Ah, distinctly I recall it being bleak December:

And each separate dying ember wrought its ghost upon the floor.

With the books sources of sorrow,

Sorrow for the lost Lenore. (qtd. In Monroe, Fitch, Pitt 27)

When citing two or more paragraphs continue using block quotation format even if the paragraph is less than four lines. It essential to note the first line of each paragraph should be indented an extra quarter inch.

Xi Jin elaborates the effectiveness of android in “Take over from Microsoft”:

After a long period of Microsoft dominance in mobile system like Nokia, technology has had the biggest evolution in technology. Point being that scientist have come up with the android formula that has done away with ……..

Android features have been characterized by much effectiveness in the internet easing technology services. It has a wide variety of services to offer that makes it more impressive. Due to this factor many mobile service provider have turned to installing their mobiles and PDA gadgets with android software… (4).

Remember when you add a word or group of words to a quote it is always necessary to put them in brackets so as to show that they are not part of the original text.

Yates Jane explains in the her essay about sacrifices that, “one has to have something to sacrifice [what is not needed] in order to have what one desires” (7).

Sometimes a writer opts to omit a word or words from quotations and in this case one is required to use ellipsis marks, which are represented by three periods ( . . . ) followed by a space. Example:

In the essay sacrifice, Yates Jane points out that “one has to be ready to sacrifice something … in order to have what he or she desires” (7).

It is not mandatory to place brackets around the ellipses unless one wishes just to emphasize the use of ellipses.

One is entitled to using a standard three-period ellipsis in case one omits a word from a poetry quotation. On contrary, when one omits one or more full lines of poetry, use spaced periods that are about the length of a complete line in the poem.

Ah, distinctly I recall it being bleak December:

And each separate dying ember wrought its ghost upon the floor.

Eagerly I wished the morrow

With the books sources of sorrow,

Sorrow for the lost Lenore.