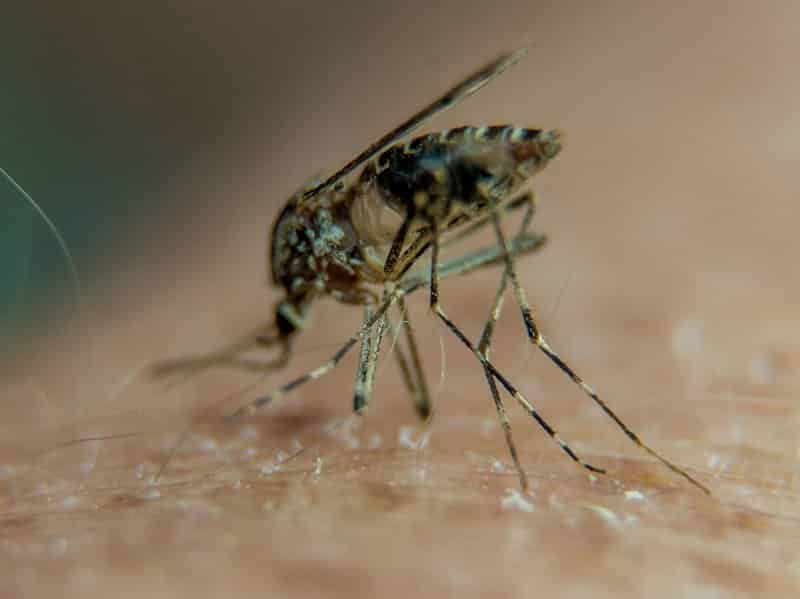 Learn how to effectively and safely repel insects. This article has researched and reliable information that you can rely on to answer question regarding effective means of repelling insects. Any type of insect of course

Are There  Effective Means of Repelling Insects?

The war against bugs, mosquitoes, ticks and swarms of insects is quite irritating and bothersome. Insects buzzing around are really annoying especially during outdoor events; barbeque parties and other summer events. Are we feasting on the barbeque or are the swarms of insects feasting on me! I dread summer time!

Meanwhile, of all the insects, mosquitoes are quite irritating. Apart from their bites they carry serious infections like West Nile fever, encephalitis and malaria. Research suggests that mosquitoes are hard to avoid since they can detect humans scent100 feet (30.5 meters) away [source: Cook]. Now you know why mosquitoes are everywhere!

Insect repellants involves combination of repelling substances that can be applied or sprayed to discourage arthropods and insect. Apart from brushing off bug bites and insects buzzes, imperatively, insect repellants aid in controlling and preventing outbreak for both arthropods and insect borne diseases such as dengue fever, Lyme diseases, West Nile fever, bubonic plague, Malaria and encephalitis. Naturally, many plants have devised their own mechanisms to repelling insects. Traditionally, human used plants for their repellant properties. People used combination of natural products that contained insect repellant substances to protect themselves. As, contemporary humans we can harness such designs to create effective natural and synthetic insect repellents from multiple sources.

While insect repellants are quite unlimited in selection it’s crucial to consider several factors in choosing an insect repellant that is both effective and has minimal health effects. Of course, clothing is provides the best repellant against insects, but during summer much clothing wouldn’t seem to the most appealing. Another alternative would be to wear clothes that can repel insects especially clothing that contain a synthetic chemical permethrin. Other natural insect repellant alternatives that could be considered include eucalyptus oil, citronella, bay leaves, rosemary, peppermint oils and vanillin. Lemon eucalyptus oil is approved by EPA, has minimal effects on the environment and health unlike chemical based products like N,N-diethyl-m-toluamide) or picaridin (DEET) and is considered as the most effective of all plant based products [ source: Center for disease and control]