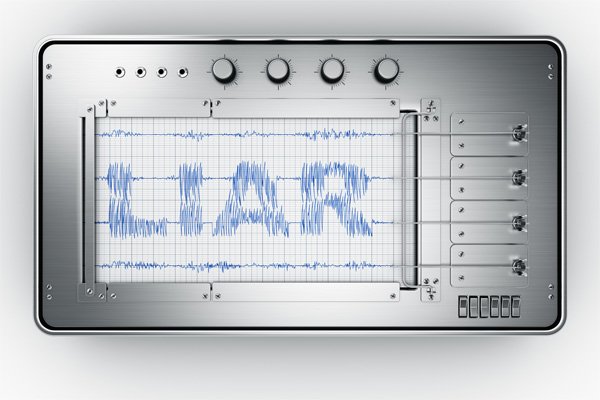 This sample essay on if a lie detector tests accurately determine truthful statements. Has been tailored to equip the student with right facts about polygraph test and truth behind lie detectors.  The content is well researched in order to avoid misconception about lie detectors. Without really wasting time lets roll it down.

What is a Lie Detector?

Lie detector tests are popularly used in criminal investigations and HR psychological recruitment. The name “lie-detector” which is synonymous to polygraph machine suggests that the lie detector machine can in essence detect lies.

How Does a Lie Detector Work?

A lie detector machine measures deception through analysis of psychological responses especially by inferring nervous excitements or responses through a series of structured but irregular sequence of questions. The lie detection machine operates on the assumption that if a person is lying then they are likely to be more nervous and relatively calm when they are not lying. The lie detector machine synchronously monitors a couple of physiological aspects such as; galvanic skin response (sweating), breathing rate and pulse rate while printing the results of the indications on a chart paper.

Ordinarily, truth behind lie detectors is that, the printout exactly exhibits the points during questioning in which psychological responses appeared.  If high psychological reaction such as nervousness line up with crucial questions on the printout then this would implicate the examinee. Basically, underlying presumption hypothesis that nervousness indicates a lie and calmness indicates truth.

Accuracy of a Lie Detector

The Truth Behind Lie Detectors

It is extremely hard to tell when someone is telling the truth or lying due in part to the fact that an honest person may be nervous when tested for lie detection and a dishonest individual may be calm. Thus, a lie detector test is not infallible, simply because an examinee can be determined to be lying in a false positive error and a false negative error results when an individual who is lying is reported to be truthful.

For the most part, lie detector errors are caused by the examiner failing to properly prepare the examinee or in accuracies in reading chart results.  While it is often argued that psychological responses such as increased heart rate, breathing and activities of the sweat glands imply that certain questions distress lie detector examinee to indicate lying, the truth is that the lie detector test itself makes people nervous which makes it difficult to differentiate between lie nervousness and test-nervousness. On the other hand, it is unlikely that an examinee can be able to trick the lie detection test through countermeasure activities such as clasping and releasing specific muscles and other methods to distracting pain. However, it is argued that it is still possible to deceive a lie detector test in a highly controlled environment.n the validity and accuracy of lie-detector test explain why they are precluded from being admitted in trial courts.

Nonetheless, it is reported that at least 26 states and federal courts in America allow lie detection exams in their courts. This implies that despite the contention, to some extent lie detector tests are somehow reliable. Proponents of lie detector machine purport that lie detection tests are reliable since it is very difficult to control all reaction of several physiological functions simultaneously. Similarly, in most cases lie detector examiners run neutral pre-examination tests on a subject prior to introducing the core questions.

The examinee is tested on responses to both neutral and core questions and the two are compared. Understandably, a lot of dishonest people can relatively survive in that face of nervous measurement but measurable independent test have indicated high accuracy rates ranging from 80% to 90%.