The War on Drugs: The Cost to Americans Essay

The War on Drugs: The Cost to Americans Essay 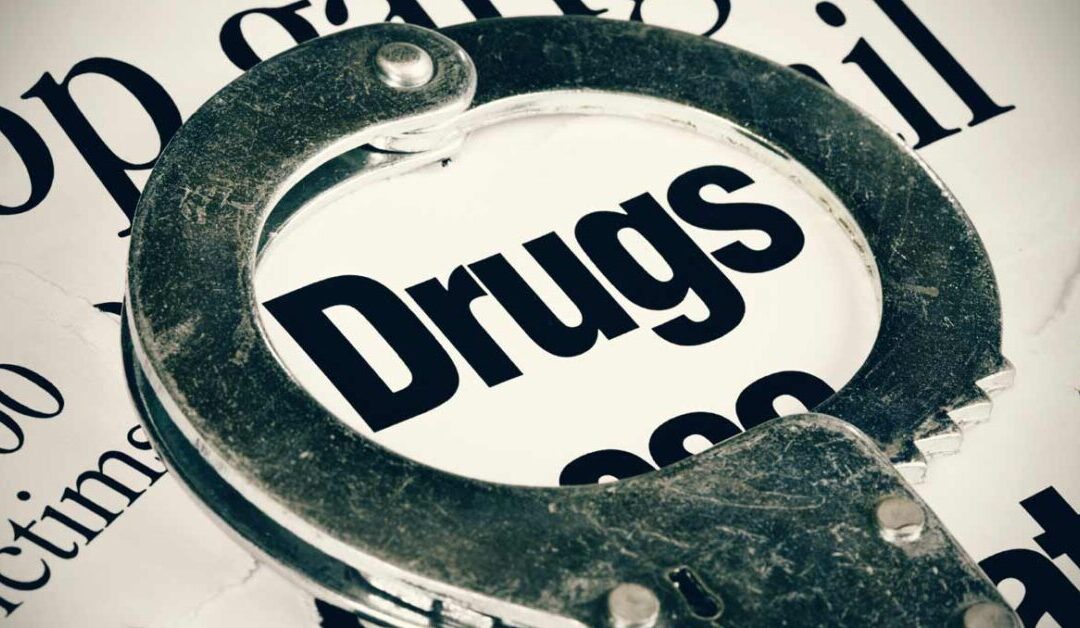 The War on Drugs has been one of the most costly and futile wars ever waged by the United States. The negative consequences are felt in every corner of society, from our inner cities to rural communities in Appalachia. It’s also a major contributor to our overcrowded prisons, which now house 25% of all prisoners worldwide.

This blog post will analyze the cost of this war on Americans per year through a number of different angles: health care costs, economic costs, criminal justice system costs, etc.

Since the proclamations by President Nixon that drug abuse is American’s public enemy number one, American is at war on drugs. Americans have been waging this war on drugs for nearly a century, but drug dealers continue to make it difficult to the detriment of society. Great emphasis has been made on the criminalization of drugs used as the government continues to spent surmountable billions of dollars on the war on drugs.

The war on drugs seems to be like a losing battle as the trade on drugs causes persistent violent crime that invades the neighborhoods. Besides the war on drugs being highly costly, the enforcement of drug law has been counterproductive. After the declaration on the war on drugs, the battle was fought on both the supply and the demand end. The policies formulated under President Nixon’s administration characterized the temperance perspective and the disease perspective of addiction.

Further, over the period, drug policy has not experienced any considerable changes. In essence, a colossal amount of the funding has been directed to prohibition and annihilation measures. Astonishingly, the efforts have failed and continue to fall. The United States should significantly drift the funding towards education, prevention, and treatment on the war on drugs. In other words, America should decriminalize drug use. Based on that account, drug law enforcement on the war on drugs and incarceration is deemed costly, with addicts having the potential to be treated through rehabilitation.

Statistics show that in the fall of 2015, a total of thirty-six billion dollars were spent on the war on drugs, a considerable amount going to law enforcement and matters on social services. Notably, this entire amount did not consider the cost of incarceration for drug offenders (non-violent) the moment there are arrested and sentenced to jail terms. In specific terms, what the country is spending on drugs costs the taxpayers approximately half of what is spent on public schools. The question lingering in people’s minds about the war on drugs is whether people are in the battle for the right reasons. Illegal drugs have health effects, and it does not make sense to incarcerate several people in jail to curtail them from consuming drugs. Incidentally, the main issue of the war on drugs is not facing the appropriate people.

Remarkably, the cost of prosecuting drug offenders in this war on drugs is very high, let alone detaining them. There is more budgetary allocation into prisons’ buildings than building public amenities such as schools in recent times. The money spent on the war on drugs is enormous, but the result of the fight goes along with the efforts. In any case, if over this time money is spent in prevention measures, education, and treatment, and yet the number is on the rise, then it calls for a more pragmatic approach towards menace. Apparently, in the past few yes.

Then, the war on drugs has become synonymous as new addicts are being registered every year. In this war on drugs, millions of adults continue to evolve addicted to complex substances (oxycontin) as well as other synthetic substances making the government shift focus from curbing the addiction problems to making this substance almost impossible to access

The war on drugs has been a costly endeavor for Americans. In this concluding paragraph, I’d like to summarize by saying that the cost of drug addiction and misuse in America is not only measured financially but also through ruined lives. Drug addiction and misuse are at epidemic levels in our country, with no end in sight. But as we work towards solutions, it is important to remember how much higher that price tag will be if we continue down the same path without changing course. We can make more progress than ever before by acknowledging what’s happening today so we can create better outcomes for tomorrow–together.