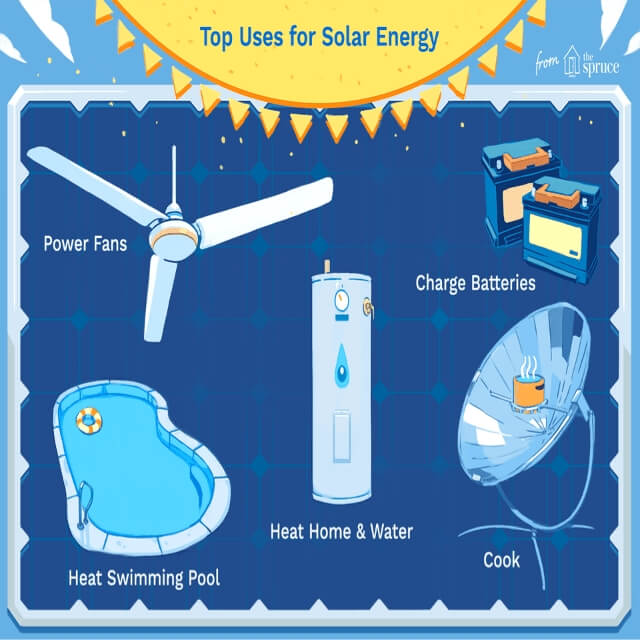 There are many different technologies available to homeowners, but three of the most popular and effective ones are solar panels, wind turbines, and geothermal heating. Solar panels work by converting sunlight into electricity; they can be installed on a roof or field. Wind turbines generate power from natural air currents that turn rotors inside the turbine; these also typically need to be placed outside for maximum efficiency. Finally, geothermal heating pumps use water as a heat sink when energy is needed during winter months; this type of technology requires pipes that connect an outdoor system with an indoor one.

Advancement in technology now means that our homes are becoming more innovative. Homeowners are now adapting to innovative technology by automating their homes. More often than not, homeowners have made it a priority to save money on energy bills. Many devices now boast plug-and-play simplicity, with a ranger of affordable and available systems in the local stores. One of the devices that have been designed and captured the attention of many homeowners is the Nest thermostat. The fantastic feature of this device for homeowners is that it is a programmable thermostat. The thermostat has the capabilities of learning the homeowner’s schedule from any adjustment made either through manual dialing on the unit or operating remotely.

Similarly, this device possesses a feature: (leaf logo), which appears when the homeowner makes energy-saving adjustments. However, for homeowners to enjoy the benefit derived from this saving energy device, they should pair it with smart metering. A smart meter informs the service utility provider on how much power one is consuming. After that, the service provider would send the homeowner a signal inviting them to minimize the usage during peak time.

Solar technology creates an opportunity for homeowners to cut down on energy costs, and homeowners installing a solar water heater in their homes make this attainable. Additionally, when experts talk about wind generators, the first thing that comes to mind is gigantic windmill farms located offshore in Western America. But do you know that homeowners can purchase a smaller version of these enormous power generators? Various kit-based generators produced have enough power to offset up to 15% of homeowner energy costs typically. Furthermore, when they are professionally installed, they will supplement the power purchased from the local power grid.

Remarkably, it is upon homeowners to adapt the newfound technology that minimizes energy consumption around their homes by installing an energy monitor device. This device allows homeowners to examine the minute-by-minutes utilization of energy. What the device does is clip onto the power cable coming into the house and transmit a wireless signal onto a display that indicates the level of energy being consumed. According to statistical evidence, homeowners would save approximately fifteen percent annually by installing this particular device. Annually, a considerable amount of energy is wasted in America through devices plugged in and shut off when fully charged. Now homeowners can get from the store intelligent power strip to solve some of the energy problems they face. What this device does is that it assists homeowners to sense energy demand, cut off the power supply to wholly charged appliances, and precisely erase vampire power drawdown.

In a nutshell: If you’re looking for more ways to conserve energy, we have a few suggestions that will help you save money and reduce your carbon footprint. For example, you could try replacing some of the incandescent light bulbs in your home with LED lights or installing an occupancy sensor in any room where people spend most of their time at home. These are just two options available today to homeowners who want to make sure they’re saving as much electricity as possible! Let us know if these tips sound like something you’d be interested in trying out, and we’ll send over a free estimate from one of our experienced electricians so you can see how easy it is to install new technologies into your property.