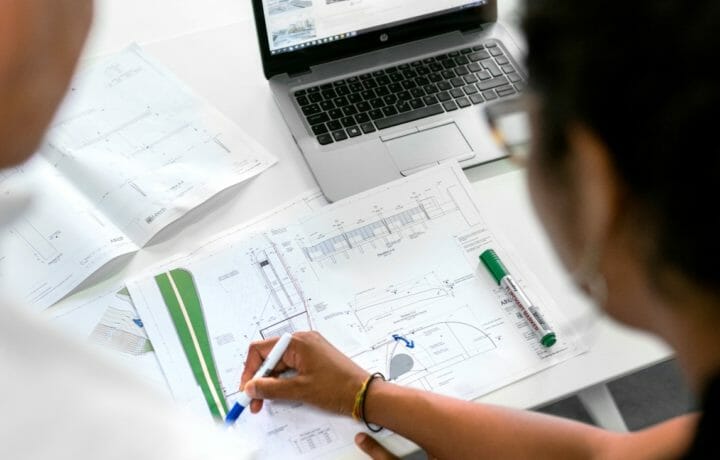 The Secret Service is a federal law enforcement agency within the United States Department of Homeland Security. The primary responsibility of this organization is protecting our nation’s leaders and visiting dignitaries. They also have other responsibilities, such as investigating counterfeit money and credit card fraud, providing security for our currency, and even apprehending criminals on the run from other states!

While most people might recognize the name, quite a number have no idea about how the U.S Secret Service came into existence as an investigative and law enforcement agency that precedes the Federal Bureau of Investigation. Unites States Secret service came into existence in the 19th century (1865) as a division of the American Treasury to probe and prosecute counterfeiting crimes of the American currency.

At that particular time, the United States struggled with counterfeiters, which saw the need for criminal justice agencies bestowed with the mission to fight the menace. Incidentally, the Secret Service was now solely responsible for protecting the Department currency. Still, following the assassination of President William McKinley in 1901, it was now imperative for the federal agency to now indulge in the mission of protecting the president.

The Secret service has two crucial missions: safeguarding the honor of the United States currency and protecting the president and his family and the visiting dignitaries. In the wake of 2003, the United States Secret Service was amalgamated in the Department of Homeland Security as part of the overall reorganization of the federal law.

Similarly, as a section of its missions, the Secret Service works hand-in-hand with related federal agencies, though their operations are practically disguised to be effective. The Secret Service is endowed with high professional, trained, and educated employees. Additionally, apart from safeguarding the American treasury, the Secret Service carries out investigations on securities and financial fraud, in other words, money laundering and electronic fraud.

As mentioned early, the Secret Service protects the incumbent president and their close families; they also offer their protection services to the Vice president, former presidents, and high-profile officials like presidential candidates who have received substantial threats to their lives. Currently, the U.S Secret Service provides various job opportunities to over six thousand able people whose responsibilities range from special agents to administrative professionals. Meanwhile, the Secret Service agents are permitted to possess firearms, make arrests without warrants; administer warrants, and probe any danger laid upon financial crimes that affect federally insured institutions.

Similarly, the agents of Secret Service are permitted to provide and issue rewards for services rendered and fact findings overseeing the arrest of culprits about the breach or potential breach of provisions of the law. Additionally, the Secret Service agents are sanctioned to pay charges for unanticipated contingencies of a classified nature under the direction of the Secretary of Homeland Security. Moreover, at the inquiry of any State or local law enforcement agency, the Secret Service is permitted to carry out forensic and investigative assistance involving missing children.

Needless to say, the Secret Services carry out cybercrime probing, assessing documents for falsification, and investigation of teller machine fraud and Visa fraud. As part of their mission, the Secret Service, as entailed to provide material evidence that can be used in a court of law for prosecuting as well as overseeing the forfeiture and seizure of property as instructed by a court of law. During national events, the secret service carries out a security sweep of those particular venues to ensure no anomalies or breaches of any nature.

Agents are expected to be ready at any time and in any location. The rigorous schedule is not for the faint of heart, but often agents will find themselves with a sense of pride knowing they have helped protect our country’s most sensitive assets from harm. It may sound like an unglamorous job on paper, but these men and women serve their country while risking their lives every day to keep us safe!