Essay Sample On: Positive And Negative Effects Of Marijuana

Essay Sample On: Positive And Negative Effects Of Marijuana 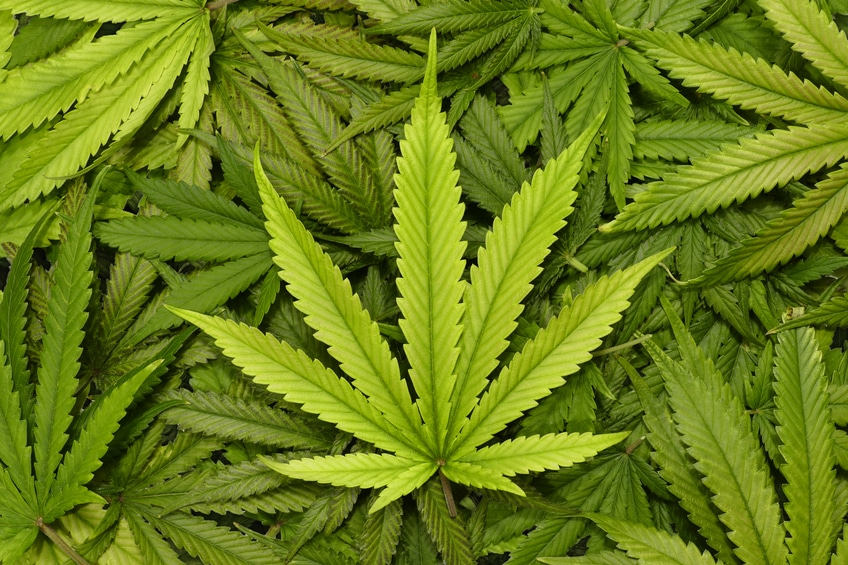 Has it become extremely challenging to come with an essay on effects of marijuana! then our sample essay on positive and negative effects of marijuana will help you. How will it be of significance to you? If you are unable to write good ideas then you have an opportunity to pick facts on marijuana from the sample paper. In the end, you will notice that it is a good piece that you can follow your own writing. However, do not submit it as your paper or directly copy paste ideas from this marijuana essay. Traditionally, good essay writers write interesting essays to their readers from scratch. Therefore, write a good essay about positive and negative effects of marijuana by reading through the sample essay

What Are The Positive and Negative  Effects of Marijuana?

Marijuana is a psychotic drug that comes from the cannabis plant. Primarily, the drug effect of marijuana stems from its chemical property delta-9-tetrahydrocannabinol(THC). Generally, marijuana can be ingested in foods, smoked or vaporized. Scientific researchers suggest that the concentration of the chemical property THC has been increasing in the plant over the years.

Uses of Marijuana In Medical Field

Apparently, research suggests that plant extracts are very potent. Although the use of marijuana is illegal in US, marijuana continues to be used for both recreational and medical purposes. Polarized opinions exist as the legalization of marijuana. Probably, the most controversial aspect on the marijuana debate lies in whether marijuana should be legalized for medical purposes.

Aside from the medical field, many people argue that marijuana should be legalized for both industrial and environmental benefits as well as a source of revenue. On the medical side, numerous researches have been reported to support legalization of the same.

Marijuana has been used as a pharmaceutical drug in the treatment of cancer patients, Crohn’s disease, Parkinson’s disease, Hepatitis C, AIDS, epilepsy, glaucoma and even arthritis.

Marijuana helps relieve pain, ease nausea, stimulate appetite and also control vomiting in patients. Proponents also support its use in psychology. As a matter of fact marijuana is less toxic and expensive in comparison to other alternative treatment. It’s apparent that the benefits of marijuana in medicine are quite overwhelming. However, like all medicines, the use of marijuana in medicine have been shown to have long and short term side effects both known and unknown.

Positive an Negative Effects of Marijuana

A well-established effect of smoking marijuana is the enhancement of a sense of euphoria combined with laughter and increased talkativeness that is usually followed with periods of sleepiness and lethargy.  The feeling of ‘high’ is a characteristic feature of marijuana. It results in distortion, mostly associated in deficits in learning and short term memory.

Typically, a marijuana smoker has an enhanced sense of emotional and physical sensitivity plus a feeling of high interpersonal cohesiveness. Generally, the ‘high’ that is  linked to marijuana is not actually claimed to be of therapeutic  benefit in medicine, but, reduction of anxiety, enhancement of moods plus mild sensations are desirable characteristics in medications especially for patients suffering from anxiety and pain. As such, even though, psychological use of marijuana presents side effects in treatment of some ailment its use should not be disregarded in relieving other symptoms. Typical effects of marijuana only last from minutes to at most 10 hours.

In addition, handful of evidence suggests that frequent use of marijuana is likely to develop depressive disorder and suicidal thoughts. Altogether, scholars conclude that the evidence pertaining to the latter is actually limited. Basically, there is not much evidence that either refutes or supports the relationship between use of marijuana and increased bipolar disorder and post-depression. As is the case, smoking tobacco ordinarily increases risks of neck, head and lung cancers. Similarly, some studies suggest that smoking marijuana results in the same effect.

In essence, marijuana contains twice the amount of carcinogens found in tobacco. Moreover, researchers have also uncovered moderate evidence that suggests that prolonged use of marijuana may result in testicular cancer. Researches also could not find any substantial evidence that correlates the use of marijuana in pregnancy to cancer risks in offspring’s.

However, it is important to note, that use of marijuana in pregnant women may impair overall growth of the fetus. While scientific research suggests that the use of marijuana in medicine provides some benefits and risks, the National Academies of Sciences, Engineering, and Medicine postulate that there is need for further research on the same.