Ancient Sailors Essay: Life at The Sea In 1600s

Ancient Sailors Essay: Life at The Sea In 1600s 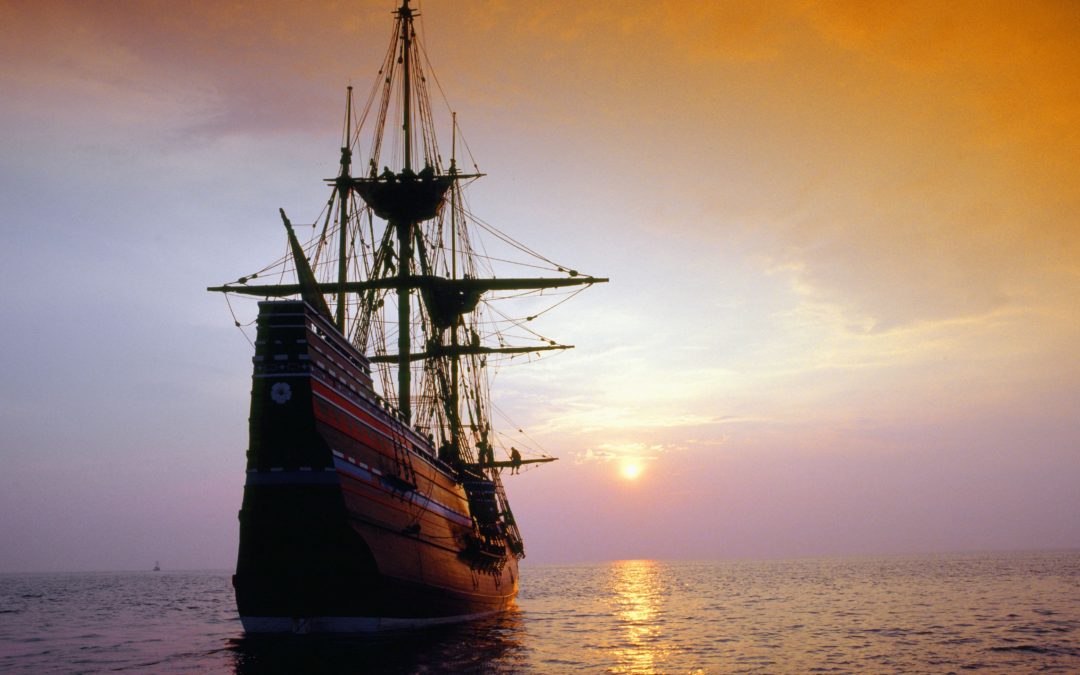 In the wake of the 16th century, the ancient art of navigation set its course aggressively in response to sea explorers who were determined out there to find landmarks, locations of their adventurous discoveries as well as establish routes linking their new land discoveries and their home. In essence, the beginning of the two decades of the 16th century, ancient sailors saw the aggressive application of astronomy and mathematics to navigate. About four thousand years ago, the Phoenicians became the first ancient sailors to have developed the art of navigation at sea.

These ancient sailors achieved their missions of navigation through primitive charts and relying on the sun and the star to establish their directions. Nevertheless, the ancient sailors relayed on the landmarks as they would maintain adjacent to the shore and navigated by the sight of landmarks or land features primarily visible on some distance. Whenever they were in the deeper seas, the ancient sailors established their latitude through checking the sun’s height on daytime and the North Star at nightfall.

Out of experience, some of the ancient sailors devised their course by constellations; vessels were then navigating through the east-west movement of the sun or star tracks. However, the challenge came when the ancient sailors needed to establish their longitude once leaving the sight of land. In this case, approximations were based upon the time it took to reach at their destination what was referred to as dead-reckoning.

Through this system, the ancient sailors could now determine the distance traveled between two points through multiplying the time in progress by the speed of the vessel. In ancient Egypt, the sailors laid emphasis on the sounding reed to calculate shallow water depths and the wind rose. As a matter of fact, these coastal ancient sailors on this part of the world used a combination of the sun or stars and the wind rose during navigation. Apparently, ancient sailors like the Vikings devised more creative methods to compensate their lack of technology. One Viking explorer by the name Floki Vilgjerdarssion, who carried on board caged ravens, would set free one of the raven whenever he thought he was approaching the land. As it turned out, the ancient sailor would then follow the bird in the direction in which it took off meaning that it headed towards land and whenever the raven circled around the vessels, land was not near.

In the 13th century, the ancient sailors created a navigational tool mariner’s compass a magnetic compass that they would use whenever the weather obscured the sun or the North Star. In any case, the compass was rendered inaccurate and inconsistent as it would not explain the variations between the magnetic north and the true north. From the advancement of the dead-reckoning the ancient sailors developed the chip log which essentially tossed overboard over the stern as the sailor counted the knots that were released out during certain time or period. Now the ancient sailors would determine their distance travelled to approximate his east-west position in addition to relaying on the sun and the stars.

Ancient sailors such as the Polynesian and Micronesian developed what was known as a ‘star map’ which remained in the navigator’s mind. In order to remember all those stars as well as maintain the course thousands of miles away, it needed surmountable knowledge, experience and skills. Incidentally, the mystery on how these ancient sailors bravely estimated the position of the longitude as they navigated through the oceanic waters still remains.