Internet Censorship: How is it Used in China and Around the World Essay?

Internet Censorship: How is it Used in China and Around the World Essay? 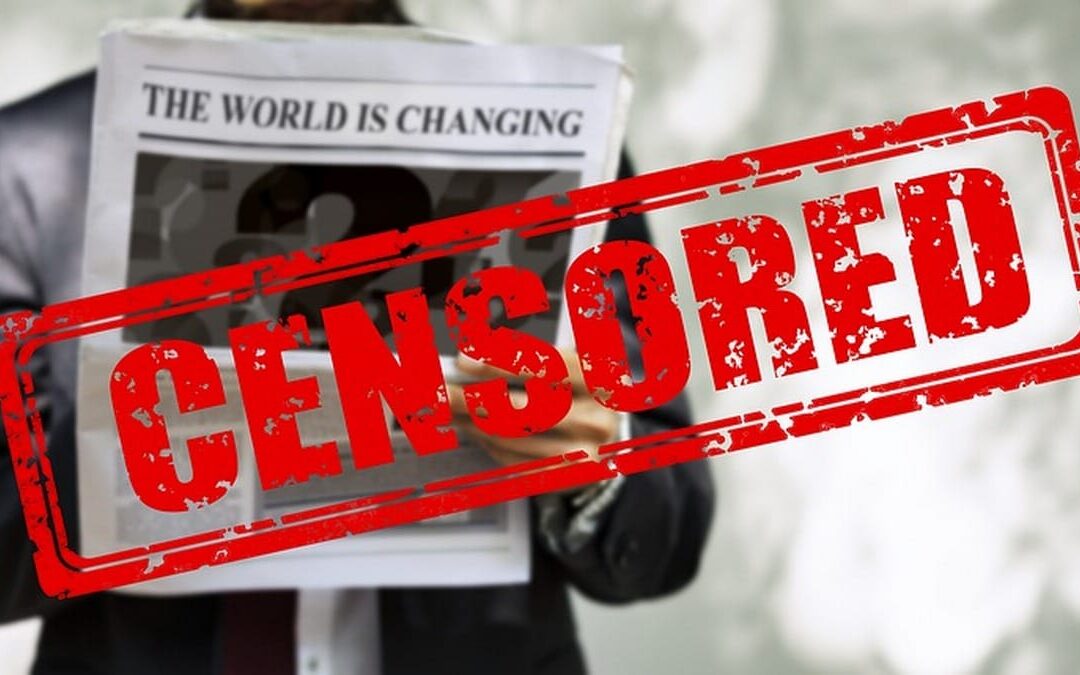 China has a network of over 560 million internet users but has been tightly controlled when it comes to internet use, in other words, internet censorship. Remarkably, China is ranked among the top three most restrictive countries globally after Iran and Cuba in internet censorship. The fundamental question is how China and countries around the world censor the internet. China has devised two criteria of internet censoring: the “Great Firewall” referred to by foreigners whose purpose is to limit the accessibility of foreign websites and the “Golden Shield,” a mechanism for local policing.

Internet censorship in China commenced by barring a list of non-domestic websites, certain non-local newspapers. Internet censorship went a notch higher where a complex technique was used, the Intrusion Detection Systems (IDS) keywords filtering method. As an internet censorship method, it purposely inspected the entire traffic going through much of China’s incoming and outgoing traffic, particularly at the edge routers.

When traffic matches with a blocklist of pre-defined keywords, it is muzzled with a TCP connection reset. DNS poisoning is a synonymous internet censorship technique in China where DNS plus tests send DNS queries to DNS servers worldwide. Astonishingly, in China, Facebook has been blocked since 2009.

Additionally, particular terms on the internet can be censored when queries are raised or instantaneous text messages. The Google search engine has not been barred entirely: internet censorship occurs when user searches for prohibited keywords are banned for ninety seconds. Subsequently, to show the level of how internet censorship has gone in China, several (internet) service providers are occasionally supplied with copies of prohibited keywords.

In China, IP blocking is one of the predominant techniques for internet censorship, where routers are provided a blocklist of wrong IP addresses. After that, the router would examine and drop any packet destined to one of the blocked IPs to not access the connection.

Internet censorship has been cut across countries worldwide, with countries such as Singapore, Saudi Arabia, and Iran devising ways to leverage the design of their network infrastructure to enable filtering, possibly pulling out countries that have embraced democracy and free speech. The United States, about internet censorship, captured domain names and blocked accessibilities to their content owing to allegations of intellectual property infringement. Countries like Iraq closed down internet access for the whole country to avert cheating on national exams.

A case in point in Turkey, for instance, internet censorship was applied on Twitter when there emerged some level of corruption allegations ahead of local elections. The technique was used to censor the internet where DNS records were changed so that any requests for Twitter’s site would be redirected to the state webpage.

In Pakistan, internet censorship methods were applied to block the youtube IPs after anti-Islamic videos were aired on youtube. The access-control list (ACLs) was configured on router interfaces to down all packets directing to and from the blocked IPs. Again, as a continuous move towards internet censorship, all traffic was deflected from the restricted site to a different location by creating a more specific route directing to a null interface, blocking the entire traffic moving to the address.