Stealth Technology Essay: How does it Shield Aircrafts from Radar Essay?

Stealth Technology Essay: How does it Shield Aircrafts from Radar Essay? 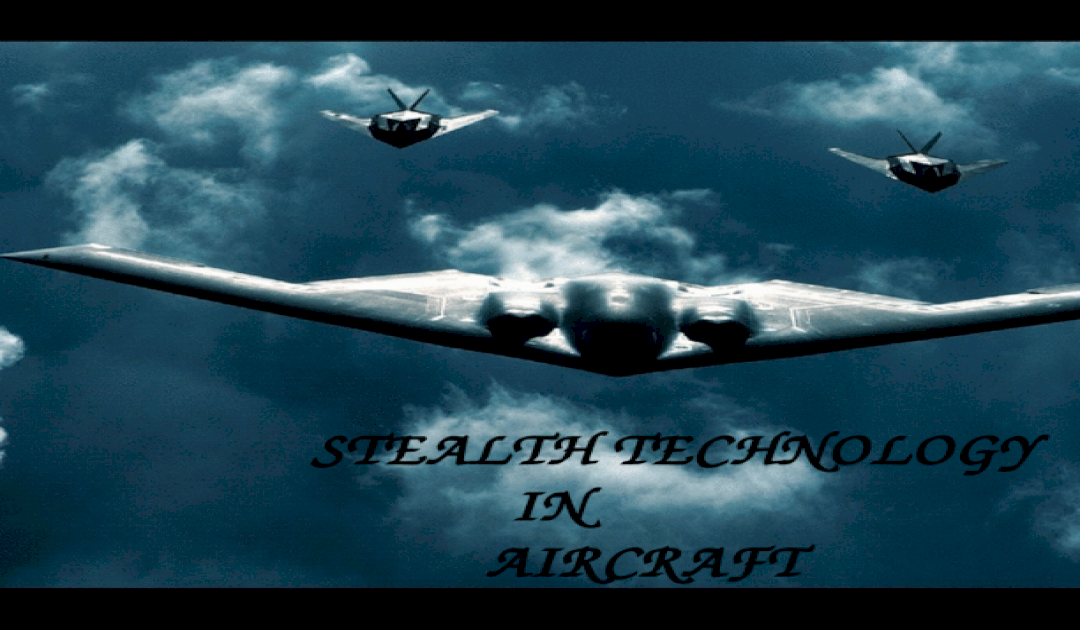 Before we look at stealth technology, let’s get to the history behind this fascinating and complex technology that hit the modern world of military prowess and supremacy. More often than not, there has been a misconception about the term “stealth” by the public. People have viewed it as a magical phenomenon whereby things are made invincible to the amazing of how technology has evolved. The evolution of stealth technology for aircraft began way before the commencement of World War I. The main idea behind the development of stealth technology was to create an aircraft that was hardly visible. With the discovery of the radar, stealth technology now became more realizable and necessary simply because the radar was exceptionally effective at searching aircraft and would shortly be adapted to controlling antiaircraft missiles and gunnery.

Generally, stealth technology in other terms referred to as “low observable technology” is a tactical and passive electronic countermeasure used by the military covering a variety of techniques in aircraft, missiles, submarines, and satellites invisible to radar. This stealth technology coincides with multi-spectral camouflage adopted by the military. Ideally, the evolution of modern time stealth technology in the United States was initiated during the unsuccessful period of the cold war by the Soviet Union to prevent attempts of detecting the then U-2 spy planes. However, the technology behind stealth is that it operates in the principle of eradicating radar reflections.

The elimination is done by either absorbing the radio waves (RAM coatings) or the deflection of the radio waves (Shaping of the surfaces). Under stealth technology, the radio waves are electromagnetic in nature with contrasting frequencies. Even so, the techniques of deflection, as well as absorption of electromagnetic waves, supplement one another so as to develop a stealth aircraft. Apparently, the use of radar-absorbent material (RAM) coatings as part of the stealth technology principle entails the application of materials that are absorbent towards the electromagnetic waves on the object. What they do in reference to stealth technology, is absorbing any radio waves that fall on them through multiple diffusions. More precisely, the conversion of radar energy into heat which is then degenerated off the surface of the aircraft causes the absorption.

Remarkably, this mechanism forms part of the unclassified ways relating to the materials coatings. As such, to increase the level of absorption of the radio waves, the paint possesses a microscopic pyramidal structure in certain instances. By the pyramid shapes with angles derived from them, enables maximization of the number of bounces a wave makes inside the structure. Each time the wave bounces, it loses energy to the foam materials resulting in lower signal strength. More broadly, stealth technology involves designing in such a manner that the radio waves are reflected back along the same path and spread out in different directions.

The Stealth technology principle has been able to achieve this through applying a sharply angled flat surface that conducts the radio wave along its surface and hence no reflection. Incidentally, the angled surfaces are amalgamated with special curved surfaces on the particular types of aircraft which assist to attain a high level of low visibility. Arguably, for stealth technology to attain its perfect functionality, the RAM coating with a combination of the deflecting design is paramount. Generally, the entire stealth technology constitutes a high level of research and testing compared to other conventional aircraft thus the stealth aircraft are very costly.

In conclusion, Stealth technology is a type of military tactic that seeks to make it difficult for an enemy radar system to detect aircraft. Knowing how stealth technology works will allow you to better understand the benefits and limitations when using this defense technique in your own work.