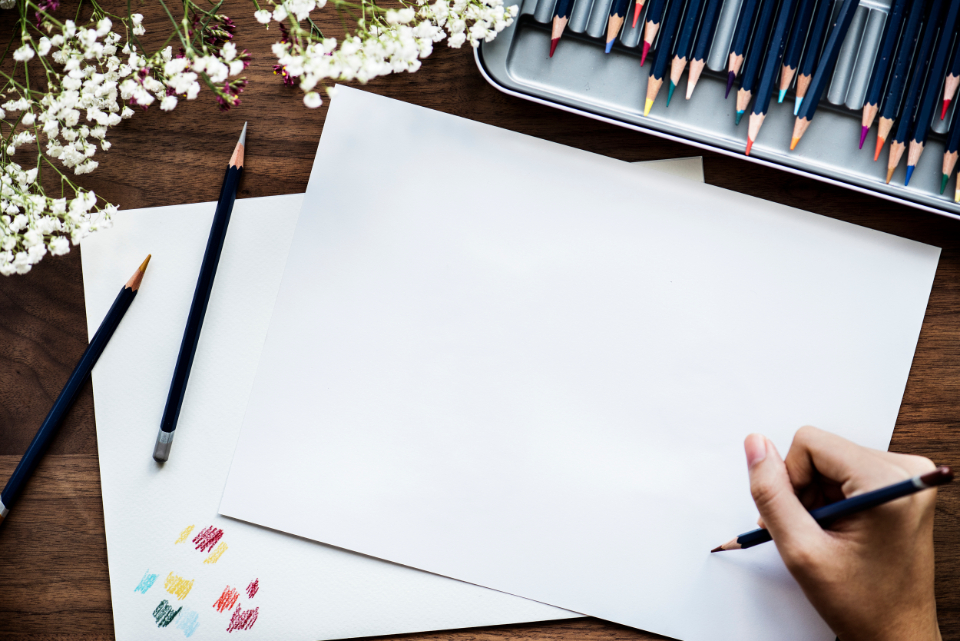 Julius Caesar was a Roman general and one of the most influential people in ancient Rome. He is responsible for making changes to the Roman government that shaped what it looked like for centuries. His accomplishments are numerous. Some might even say he saved Rome from certain collapse by his actions and ideas on how to rule over an empire.

Julius Caesar was born into the patrician class around 100 BC, Caesar was man of multiple talents; intelligent, cultivated, educated and an eloquent speaker. In addition, Julius Caesar was a smart militant; his numerous military campaigns championed his widespread support and popularity among the public and loyalty from his soldiers. Initially unpopular, Julius Caesar officially rose in power around 60 B.C.E becoming a consul by forging alliances with Crassus the wealthy patrician and Pompey Magnus military general. This was a perfect combination; Crassus was the financier, Pompey Magnus provided military support and Caesar; political popularity.

Together, the three formed the first Triumvirate a powerful alliance and controlled and dictated the Republic of Rome. However, overtime the triumvirate collapsed. Crassus died in battle and Pompey was fascinated with the idea of ruling Rome without Caesar. All along Caesar was inextricably involved in Gaul’s affairs. After a while, Julius Caesar was able to conquer Gaul in a series of campaigns, bringing it under Rome ruler ship. Meanwhile, in early 49 as Caesars command was drawing to an end, Pompey together with the Senate ordered that Caesar should return to Rome without his army. However, Caesar defied the senate’s order and returned to Rome with his army, marking the rise of the civil war.

After years of war, Julius Caesar secured his power with 2 battles in 45 and 46 BC, after which he staged a coup, defeated Pompey and took control of Rome. Although Julius Caesar is often portrayed as a dictator, he still remained popular amongst the republicans. During his rule, Caesar was influential in multiple aspects of the republic of Rome, from politics, war, economics and everyday life of roman citizens. Caesar enacted numerable reforms. He founded many colonies bringing them under Rome’s ruler ship and enlarged the senate’s provincials.

When Caesar first came to power, Rome had huge debts that caused poverty. The value of land was high and creditors clamored for their money. There was also lack of a distinct coinage. Caesar intervened, by providing free rent for a year, and limiting the amount of currency that each citizen could keep. In fact, he made a dealing of the public senate by posting their accounts for the publics to read.  Caesar cancelled interest payments that were due from the onset of the civil war. Somehow all the efforts relieved the ongoing financial crisis, arguable appeasing both borrowers and lenders. In addition, Caesar eliminated heavy taxes that were levied on farmers and provided land for poor romans in new found colonies.

He also decreased the number of slaves while opening citizenship for both slaves and people living in acquired colonies.  Caesar also made Rome a cultural haven of beauty and enlightenment, attracting intellects across the empires. Caesar is profoundly remembered for creating the Julian calendar, which is used around the world with just minor adjustments. With such profound power, the senate feared that Caesar planned to make himself a dictator for life.

Once in a meeting Julius Caesar, failed to rise up to greet them and also had Cleopatra in Rome as his wife or mistress regardless of the fact that he was married, with such actions the senate felt that Julius Caesar threatened to bring an end to the republic. As such, a group of senators plotted and assassinated Julius Caesar.  Caesars rule may have been unremarkable, though his rule replaced a republic ruled by senate and consuls with that ruled by emperors. The senate may have successful ended the reign of Julius Caesar, though they did not realize that the Republic had languished with him.

The legacy of Julius Caesar is one that will be remembered for centuries to come. This essay has covered the major events in his life and how they affected Rome, but there are still many more aspects to explore about this man’s rule and reign. For those interested in learning more about him, we recommend reading or watching TV shows on HBO like “Rome” which cover a lot of these topics with fascinating detail and accuracy.