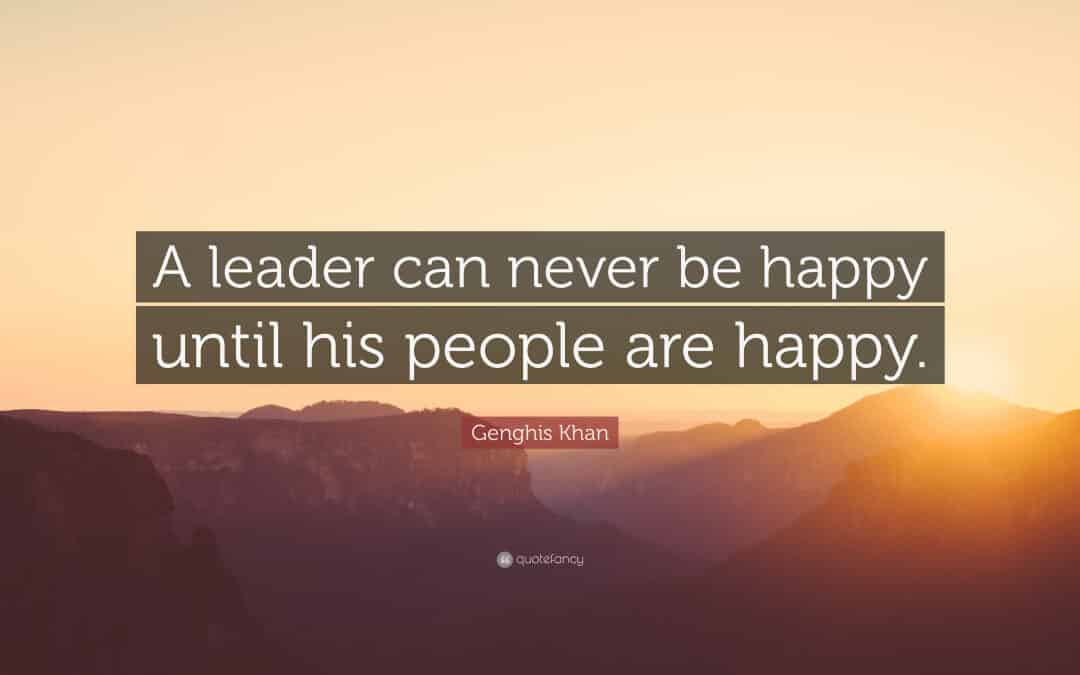 During the 13th -century, Mongol Empire was ruled by Genghis Khan, who will be remembered of his brutality and military genius. At the end of his tenure, Genghis Khan is acknowledged to have united the Mongol tribes, expanded the entire territory by conquering Persia and other parts including China. Today, he is believed to be the father of modern state of Mongolia

In the wake of 13th century a Mongol caravan while passing through Uzberkistan on its way to the Persian Empire was intercepted by the governor of the Persian province. On suspicion of Mongolian spies the governor gave a directive for the killing of the caravan people and their goods confiscated. This sent some jitters to the Mongolians. An angered Genghis Khan out rightly sent his emissaries to the land of Shah informing them of his disappointment and demanded revenge. As a matter of fact, Shah directed that one emissary be murdered which infuriated the Mongolians as the emissary were highly regarded and accorded much respect. The eventualities gave Genghis khan substantial reason to wage war against the Persian. Shah of the Khwarezmid Empire enjoyed having a huge army and reservist twice what Genghis Khan had. Genghis khan possessed a strong military prowess coupled with tactical skills. General Jebe was placed as the head of a small army directed to the south with intension of cutting off any retreat by the Shah.

Genghis alongside Tolui with an army estimated to be over fifty thousand went westwards to ambush and siege the city of Bukhara. For them to manage this encounter, they traversed the impenetrable Kyzyl Kum desert struggling over a number of oases with the guidance of captured nomads. They virtually arrived at Bukhara gates unceremoniously. Their arrival according to a number of military tacticians was deemed to be one of the most amazing surprise attacks warfare.  In the fall of 1219, a military army of fifty thousand with Genghis’ sons, on the forefront penetrates Utrar Persian city. The capture of the Utrar commenced even late until 1220, when Khan’s selected army seemed to be behind the enemy lines at the city of Bukhara.   What transpired when Genghis khan and his army entered Bukhara was shear brutality inflicted to both Genghis Khan and Mongol armies. Following the fall of Bukhara, Genghis moved to Samarkand arriving in the wake of 1220.  The city of Samarkand was highly fortified with as many as over one hundred thousand men guiding it. The collapses of the fortress saw Genghis reneged on his surrender terms and killed the entire soldier that went against him.

The citizens of Samarkand were directed to vacate and gather in a plain outside the city, where they were executed. When the fall of Samarkand was imminent, Genghis charged two of his top generals with seeking and capturing the Shah. Genghis khan and his men found themselves in a mosque confusing it for Shah’s palace. On realizing that it was a mosque, Genghis directed his men to destroy it into stables. Following his directive, Genghis ascended to the pulpit and raised his voice to the crowd claiming that he is the punishment from God, and what was happening was God’s punishment for the sins of the civilians. According to historians, it was estimated that over three hundred thousand men were massacre on that eventual day in Bukhara. Amazingly, survivors were left out and never captured as hostages or slaves. Genghis Khan set them free and transcended to other cities. The vicious and brutality of Genghis and his army left no choice for the Shah to escape Samarquad Genghis warriors on his back. He later managed to evade the Mongols and fleeing to a small island of Abekum where he eventually died.

These example paper is published on our blog site to demonstrate to you just how Genghis Khan leadership essay should be written from scratch. If you have such an academic assignment but because of one reason or another you can’t manage it. Kindly place your order with us. Regardless of how your essay is urgent or complicated, we have essay writers always ready to start working on your order. Just place your order and wait for your custom written paper.