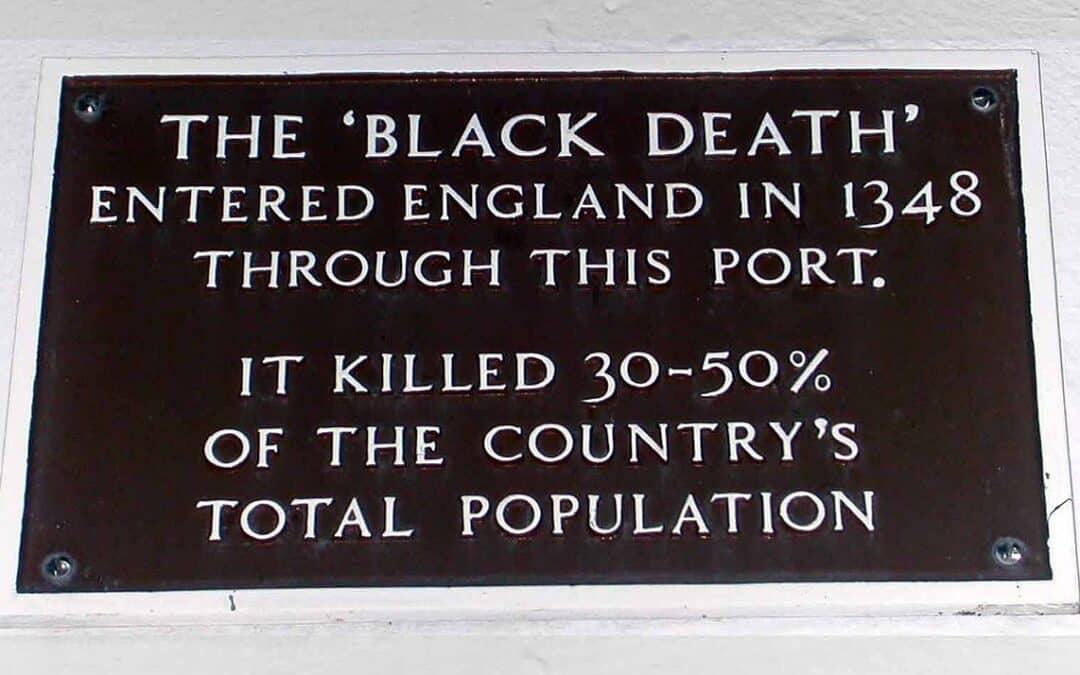 Black Death originated from rodent fleas in china, commonly referred to as the “Great Pestilence.” From thereon, it spread to the west through the silk trade route. Black Death killed millions in China, Persia, India, and Egypt. It is claimed that the Mongolian army may have thrown infected corpses over the walls of Caffa to harm the citizens. Italian traders from Genoa returned home in 1937 with the infection, thus spreading it to Europe. The disease spread to Spain, France, Portugal, Russia, Germany, and Scandinavia. In Europe, the Black plague occurred in the period between 1347 and 1352.

This essay on the effects of Black plague to Europe represents the history of Europe, its origins, and influence on the European industrialization and urbanization. However, if everything seem like the cartoon fish Nemo and has no bearing in a cruel world of endless assignments, don’t fright. Our writing service will be your beam of hope and your own polestar.  We have a team of professional history writers who are always ready to write high-quality essay papers on any topic. You can write request them to write for you a well-structured and outstanding papers based on your requirements. This website, has various essay paper samples including; on breaking the sound barrier essay. You might read through these texts after you read this sample essay on how the black plague affect Europe. It is our hope this website will be of much help to you.

How did the black plague affect Europe?

The black plague killed about one-third of the European population, almost 20 million people, due to a painful and highly contagious disease. In Europe’s cities, millions died. The number of deaths was higher than the buriers. Black Death caused great devastation to the towns, families, religious institutions, and the community. Altogether, the black plague was a combination of pneumonia, bubonic and septicaemic plague strains. Rats spread the Bubonic plague that a flea has bitten. Bubonic plague is hardly contagious, and death occurs weeks after initial infections.
However, pneumonic plagues are highly contagious with very high mortality rates. Europe was not at all prepared to handle the black plague when it hit its towns. Their lifestyle compounded the rise of the plague.

For instance, Europe had no garbage collection points, and trash was littered all over the streets. Cities had no taps, and the people rarely bathed or cleaned their clothes. It is estimated that the plague hit Europe when the economy was relatively doing well, and the population was very high at about 75 million. But, come the end of 1351, it is estimated that almost 30 million people had died of the plague.
During this time, profound economic changes occurred. As is expected, worldwide trade slowed down, also haltered wars in Europe. People died abandoning their farms and estate, and others bequeathed property from the dying. There were severe shortages of labor resulting in serfs or peasants demanding better working conditions and higher wages from their landlords.

In part, this contributed to the rise of capitalism. In fact, in the following years, many surf moved to cities advancing industrialization and urbanization. Moreover, labor shortages resulted in a shift from grain farming to animal husbandry since animal husbandry only required a shepherd, unlike the latter. Black plague also enhanced labor-saving efficiencies that resulted in increased productivity.

Medieval society could not point out what caused the black plague or how it spread. Instead, many people blamed God, others on the Jews, and others on astrological misfortunes. Hundreds of Jews were murdered following accusations of poisoning water wells.

Jews were scapegoats since they experienced few deaths, probably because of their hygienic practices. Literature, art, and music of this time were largely gloomy and gruesome. People developed mistrust in the Catholic Church because it failed to explain the cause of the black plague. Although church land and buildings were unaffected, there were only a handful of priests that were left.

As a result, the church quickened the training process creating new opportunities for clergy members to assume extensive parishes. The black plague had elapsed in early 1350, but to date, the plague emerges from time to time.
Currently, the black plague can be mitigated by public health practices and modern sanitation. Altogether, advancements in medicine have been able to mitigate the disease but not eliminate it.