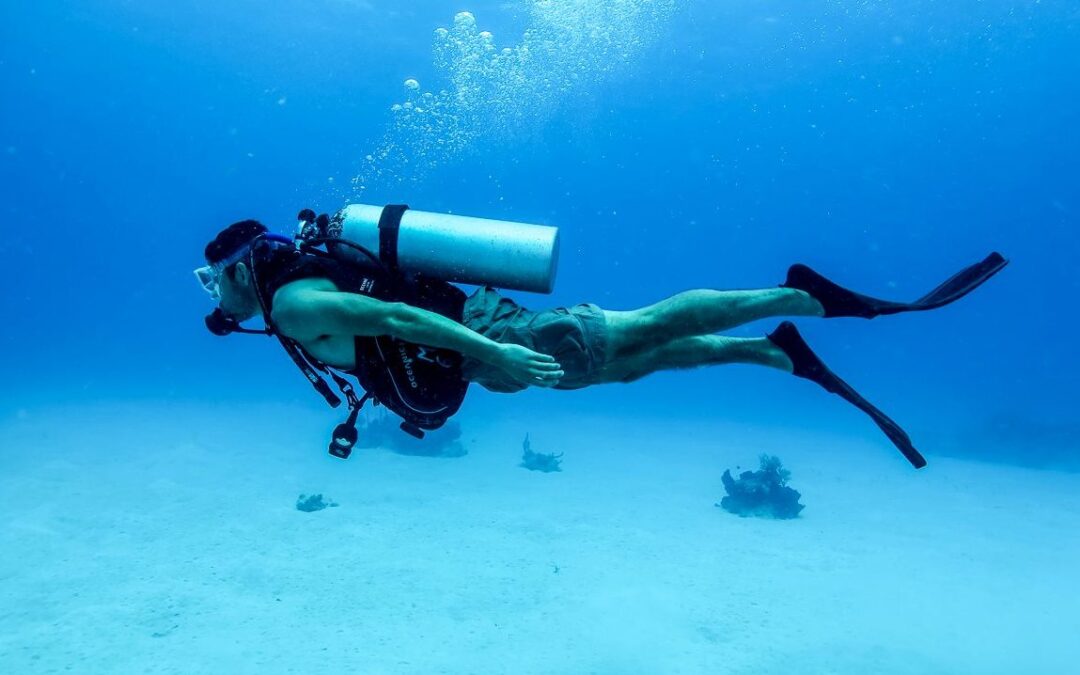 Diving is a popular activity for many people, but the risks of diving go beyond just getting hurt. There are some dangers that can cause death or permanent injuries to those who dive in shallow water, deep water, or underwater caves.

In this blog post, we will discuss the different dangers of scuba diving and underwater exploration so you can be better prepared for your next dive!

Undoubtedly, scuba diving is a popular sport globally, attracting people of all ages and walks. The beautiful coral reefs, incredible marines, plus eerie shipwrecks are indeed major attractions. However, as with any adventure sport, scuba diving has a distinctive set of injuries and hazards. In essence, humans are not designed to breathe underwater; this implies that each time a diver dives into the water for underwater explorations or scuba diving, then they are completely dependent on his equipment and skills for survival.

I know this may sound frightening; however, the reality is that most perils in underwater explorations stem from dangers posed by faulty equipment plus increased water pressure from the undersea world. Nonetheless, this should not discourage prospective divers into the sport; on the contrary, divers should cautiously approach the sport taking certain safety and health precautions.

One dangerous element of diving is ambient pressure changes known as barotrauma. Barotrauma is usually a result of underwater pressure on the air pockets found on the middle ear.  In essence, rapid descents may sometimes be too much even to overcome a diver’s capability to equalize pressure, thus causing pain and injury into the middle ear.

Ordinarily, divers attempt to equalize this pressure by deploying several tactics aimed at pushing air from the middle ear. On the other hand, a rapid ascend onto the surface may result in pulmonary embolism. Pulmonary embolism occurs due to increased pressure from the undersea environment that results in denser air in the oxygen tank.

The resultant effect is that the gas in the lungs expands at an equal rate, thus reducing the body’s pressure. As such, a rapid ascent can be led to swelling of the lungs. Scuba divers and underwater explorers guide against the same by making slow and controlled ascents while not holding their breath. Decompression sickness is also yet another imminent danger of scuba diving and underwater explorations.

Decompression sickness or bends results from increased underwater pressure that results in the body’s tissues absorbing more nitrogen. If the pressure suddenly decreases, then the extra nitrogen forms potential harmful bubbles that may result in skin rash, aching joints, paralysis, and even death. Divers carefully ascent to the surface in controlled movements to ensure that the nitrogen absorbed is released.

Another nitrogen-related danger is nitrogen narcosis; this is the consequence of extra nitrogen gas in the body. Extra nitrogen gas in the body is actually hazardous since it cripples sensory judgment as well as perception.  Like nitrogen, too much oxygen is also toxic; divers who dive below 135 feet are likely to absorb extra oxygen that may result in nausea, loss of consciousness, seizures, and tunnel visions. Apart from increased pressure and air-related problems. Scuba divers are also at risk of untamed sea life.

A faulty regulator may cause drowning, while a damaged depth gauge could cause decompression sickness. Therefore, a scuba diver should at all-time thoroughly check diving equipment either rented or personally owned to avoid potential dangers. Similarly, the risk of hypothermia is also a potential danger of scuba diving. The best way to prevent hypothermia is to utilize proper equipment especially appropriate wetsuits for cold waters.

In conclusion, scuba diving is a popular activity for many people around the world. However, it does come with some dangers that need to be considered before you commit to this hobby. Some of these risks include limited visibility and depth restrictions which can lead to injuries or drowning if precautions aren’t taken. There are also environmental factors such as marine life harassment and pollution that may affect your experience in the water. These reasons should help convince those who might not want to explore underwater environments any further why they shouldn’t dive into taking up the sport without considering all of its possible consequences first!