The Curse of the Pharaohs Essay

The Curse of the Pharaohs Essay 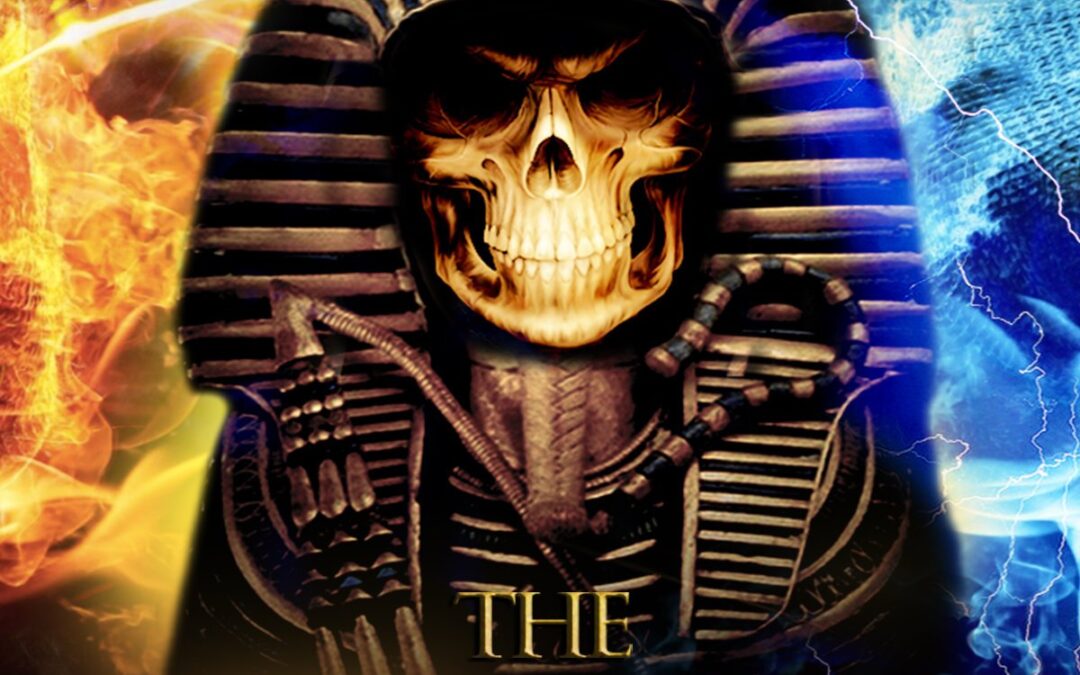 The curse of the pharaohs is a superstition that was created by ancient Egyptians to explain why their culture’s mummified dead were mysteriously being disturbed. It has since been popularized in Western culture through various media, including novels and movies. The idea behind the curse is that anyone who bothers or desecrates any part of an Egyptian tomb might be punished with death, disease, disaster, or some other form of misfortune.

Throughout history, Egypt has been referred to as dark and mysterious.  Debates on the pharaoh’s curse had been ongoing since the 19th century; for years, the Curse of the Pharaoh has been impossible to explain. However, the stories on the curse multiplied after the discovery of the Tutankhamun tomb by Howard Carter. The curse of the pharaohs refers to an alleged curse that is believed to be cast on anyone that disturbs the mummy of an ancient pharaoh. Allegedly it is believed that the pharaoh’s curse could result in illnesses, death, and bad luck. Many debates have ranged over the curse of the pharaohs, others claiming that accounts of the curses are dubious.

Nonetheless, historical accounts point out that curses associated with pharaoh’s tombs were rare, yet a common phenomenon since the old kingdom. From the 19th century, many documentaries have debated whether the curse is genuine. Many explanations have been leveled up to explain the same, others leveling scientific arguments claiming that pharaohs curse may be honest in a sense that is explicable causes relate to radiation and bacterial infections from entering the ancient tomb.

Since some ancient mummies potentially carry dangerous species of Bacteria and molds that could affect the respiratory system. In essence, it’s conceivable that tales on the pharaoh’s curse primarily developed from European cultures who attempted to utilize science to query into the curse. To date, the contention is still ranging, raising polarized opinions, one side suggesting that the curse is solely cultural. In contrast, the other side believes that the curse is exclusively a scientific phenomenon.

It follows that in 1922 when the tomb of Tutankhamen was discovered, it was scripted “I’m the guardian of the tomb, ready to battle tomb robbers with the full force of the desert’s fire.” Instead, all who entered Tutankhamen’s tomb died mysteriously. Among the deaths associated with the pharaoh’s curse is that of a British aristocrat, George Edward Stanhope, who financed the search. The other to fall victim to the curse was Lord Carnarvon, a British archaeologist who discovered the tomb and passed in Cairo.

Apparently, at the time of his death, his dog in London also passed away mysterious. Sometime later, Arthur Meiss, an American Egyptologist, also died. Shortly after that, multiple other deaths of both scientists and few team members that opened Tutankhamun’s tomb fell prey to the pharaohs’ curse-breaking mysteriously in years that followed. In yet another account, the titanic ship had in it the body of a female mummy, who lived during Amenophis IV (Akhenaton). The mummy was being shipped to New York after Lord Carnarvon had discovered it

It is claimed that the captain, altogether with the ship, were victims of the pharaoh’s curse. Perhaps the most disturbing tale is that at the exact spot where the Titanic ship sank, in 1999, an Egyptian Air flight carrying 212 passengers exploded; to date, the reasons for the explosion are unknown. There have been numerous explanations about the .pharaoh’s curse. However, differing accounts have been leveled up to explain mysterious deaths and happenings that pursued anyone who disturbed the mummies. Perhaps the inscriptions are accurate “cursed is he who disturbs the rest of the pharaohs….”

Nonetheless, an English newspaper in 1999 published a story demystifying the curse of the pharaoh. At a university in Germany, Achen proved that there was nothing like the pharaoh’s curse. Instead, scientists demonstrated that the food left together with the tar that was used to preserve the mummies spread toxic substances that caused infections, probably the leading cause of the after deaths.

In a nutshell, the curse of the pharaohs is a legend that has been around for thousands of years. Today, it still seems to be affecting people’s lives and causing them all sorts of problems in their day-to-day life. If you want some help with this issue or even if you just want to know more about what causes the curse, look no further than our blog post on how we can provide help to solve your problem. We’re here 24/7 so don’t hesitate!