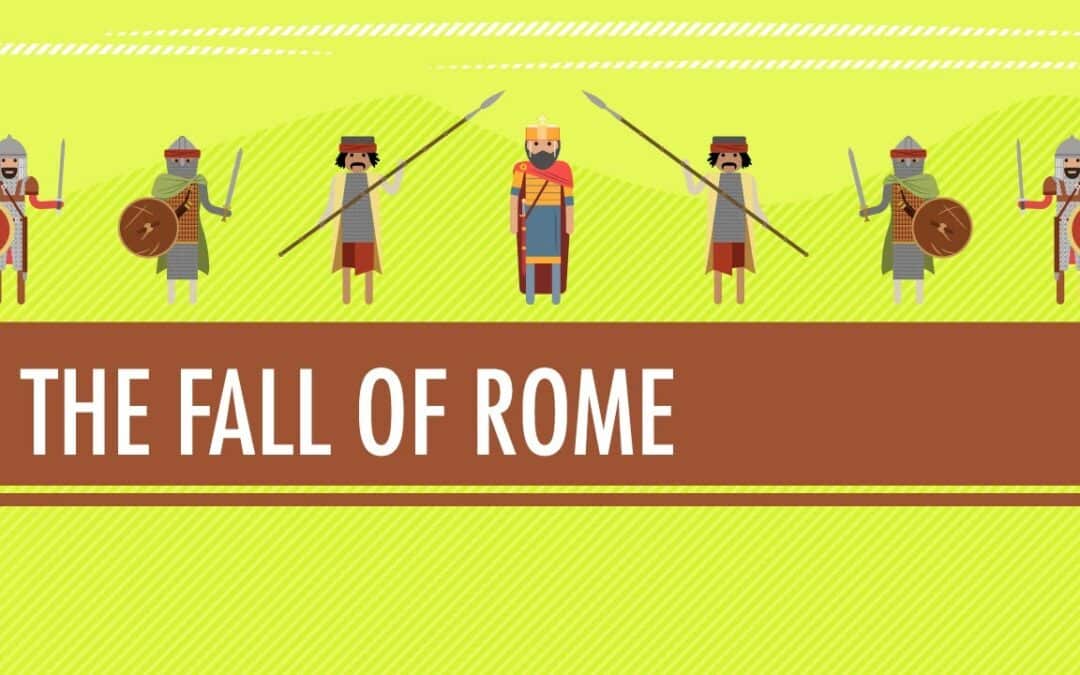 Read our How did the Roman Empire fall essay paper below to gauge our history essay writer’s manner and formatting. It will assist you to write your own essay. Kindly to do be attempted to commit plagiarism. Also you can order an essay of your choice from this website in few steps. There are also more essay samples on topic effects of Black Plague to Europe that you can go through.

How did the Roman Empire fall?

The Roman Empire fell in the late 4th century after ruling for almost 500 years as the world’s greatest. Historians blame the fall on several interrelated factors, both from within and without, that evolved over several years till the Empire was unrecognizable. Such ranged from climate changes, initiation of Christianity, failures in the military, a weak taxation system, and so much more. However, the exact period of the fall is contestable; others were arguing that Roman Empire had not yet fallen by the 4th century because the Eastern part of Rome continued as the Byzantine Empire for almost 1000 years.

Much as the Roman Empire was experiencing attacks from external forces, internally, the Empire was falling partly due to the ongoing financial crisis. Progressive wars resulted in overspending. Moreover, Roman emperors sped so much in hosting gladiator games. Inflation, unemployment, corrupt leadership, poor administration, and suppressive taxation further widened existing gaps between the haves and the have not’s. Some rich members of the society fled the country all to escape the taxman.

Meanwhile, the emperor of Rome largely depended on slaves for labor. However, military defeats meant that the military was unable to supply an influx of conquered slaves.  In addition, the barbarians, the vandals disrupted the Mediterranean trade through pirate raids. With a faltering economy, a decline in commercial activities, and a fall in agricultural production, the Empire was slowly losing its grip.

In the 3rd century, the Roman emperor was divided into two parts; the Eastern Empire was sited in Constantinople, formerly Byzantium, and the Western Empire was in Milan. In essence, the purpose of the division was to manage to govern the ship. This was possible in the short run; however, the two states drifted apart, often fighting over military and financial resources and unable to unitary combat outside attacks. The Eastern Empire was always guarded, unlike the West. The western Empire finally disintegrated in the 5th century while the Eastern survived for thousands of years.

The Empire of Rome also fell due to the spread of Christianity. At an early stage, the emperors of Rome controlled both the political and religious aspects. Over time, church leaders and popes increasingly become involved in political affairs, increasingly weakening the power of the emperors, complicating governance, virtues, and traditions of the Romans. The historian Edward Gibbon famously proposed this theory. However, critics have widely negated his claims. Nonetheless, even if Christianity is partly blamed on the fall of the Roman Empire, its influence is not as concentrated as the influence of military, administrative and economic factors.

Nonetheless, the most candid explanation of the fall of the Roman Empire is pinned on a series of military defeats. Around the 300s, barbarian groups such as Goths had encroached beyond the borders of the Empire. Various scholars have dated the final fall of Rome in AD410 by King Alaric of Visigoth. King Alaric was able to raid the city of Rome successfully. From thereon, the Roman Empire faced constant threats.  The Roman city was invaded and raided by the Vandals In 455 and in 476 Odoacer, the German leader was able to successfully stage a revolt that deposed Emperor Romulus Augustulus holding rulership of the Western Empire. Bridges and roads were not repaired, and no fields were cultivated. Pirates and bandits made travels both unsafe and impossible. It wasn’t easy to maintain cities without finances from trade and agricultural products. Soon after that, the Western Empire was no more an empire but a fallen Roman Empire.