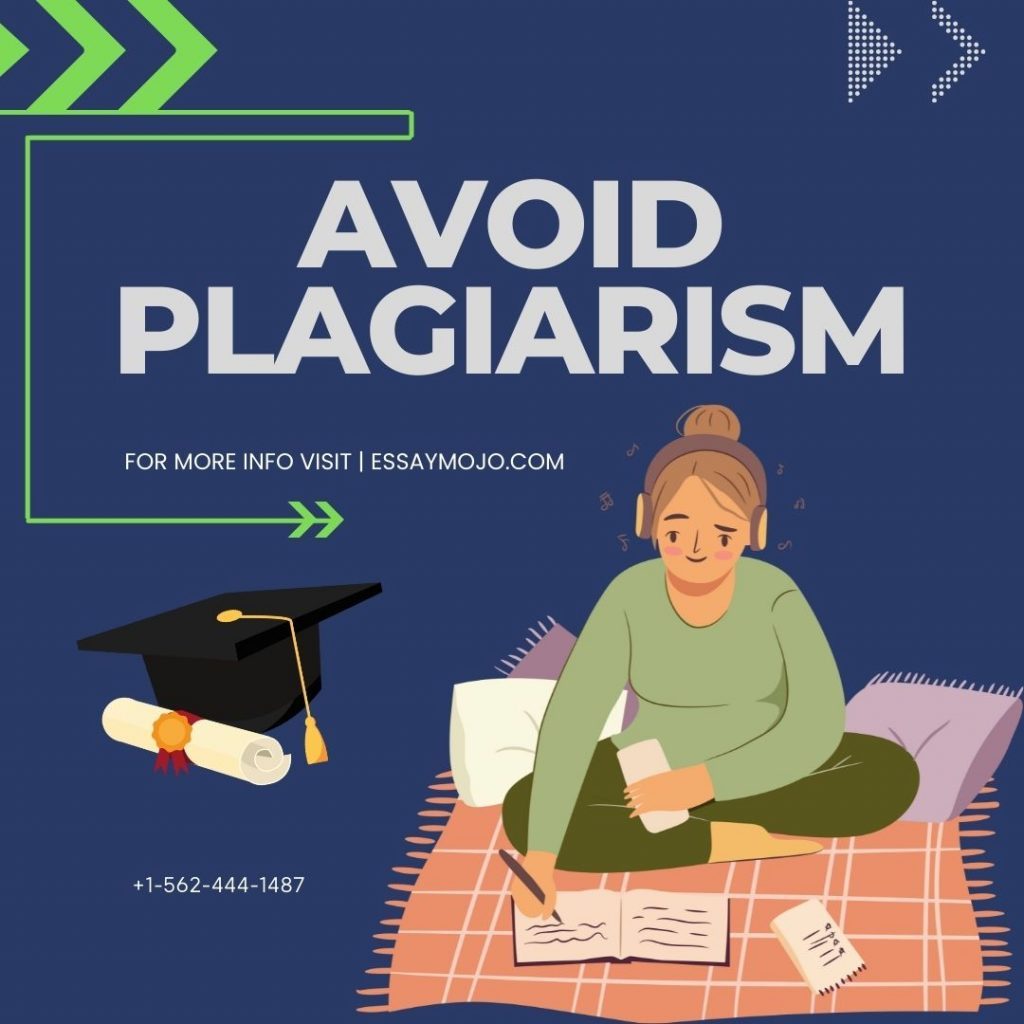 The case of plagiarism is very difficult to act in defense towards. A popular case that was difficult to defend was the one that happened in 2003. The case was related to a New York Times journalist who was suspected to have stolen and developed stories that almost brought down a popular magazine known all around the globe.

Jayson Blair was investigated and his case handled by well known legal advisers and the decision to unfold his career was made. Because of the embarrassment he brought to New York times, his Blair’s position as a journalist was scrapped.

This introduced us to the concept that journalist just like education is founded on the principle of trust, originality and honesty because when all these are broken the entire industry could be in a credibility crisis.

Very many times, experts have failed to agree on what constitutes plagiarism and what should not be considered as plagiarism. There is not pattern among experts to define plagiarism and the lack of a common pattern could be the reason why not only students are found to face plagiarism charges but also professional writers.

For instance, the famous case for Doris Kearns and Stephen Ambrose, well known historians who were found guilty of plagiarism even in the midst of using footnotes. Their case was linked to plagiarism because the sentences they used were closely similar to the source in which their work had borrowed from.

In as much as one gives credit to the original author of a source, there is a higher likelihood that your paper will still be found with instances of plagiarism.

What Are Scholars Doing on Plagiarism?

The lack of a universal pattern in defining plagiarism does not mean we cannot have a pattern for detecting plagiarism. Scholars interested in the study of plagiarism and how it can be avoided have seen a gap and are working to make sure the gap does not exist. The same scholars have developed a guide where plagiarism can be found to be intentional and when it is done unintentional.

However, the end result of both is that regardless of whether you commit the offense with knowledge or without knowledge, plagiarism in both cases is still the same. Other than relying on what researchers have done in the past, students are encouraged to make their professors their friends. In befriending your teachers, you can have the best people to ask any question with regard to plagiarism.

Academic institutions do not permit excuses with ignorance and will not accept any excuse as long as you are found to have committed the academic offense.

Before being caught, remember that it is better to prevent before you have it happen and design ways to cure it. The best way therefore to prevent instances of plagiarism is to learn while in school, make use of your professors and you can be sure to stay away from any plagiarism allegations.

Apart from making use of your professors, you can learn other ways in which plagiarism can be avoided.

Inside the text and creating a bibliography section- Citing inside the text is a way to show your readers that the words are borrowed while creating a reference section gives your audience a chance to click on a link that would lead them directly to the used source.

There are accepted formats, techniques and styles of citing and before writing your paper, you should consult with your instructor to find out which particular one will be used in your paper. Be aware that even when citing your paper could be found with plagiarism if you do not maintain proper standard of citing and referencing.

Avoiding plagiarism is not a hard task if you implement the ways mentioned above. If you follow the techniques above, we promise you that you will never come into contact with the law at the mention of stolen information.

Above all, always remember that anything that is not yours should be acknowledged and not copied at all.

Also Read: All about Plagiarism