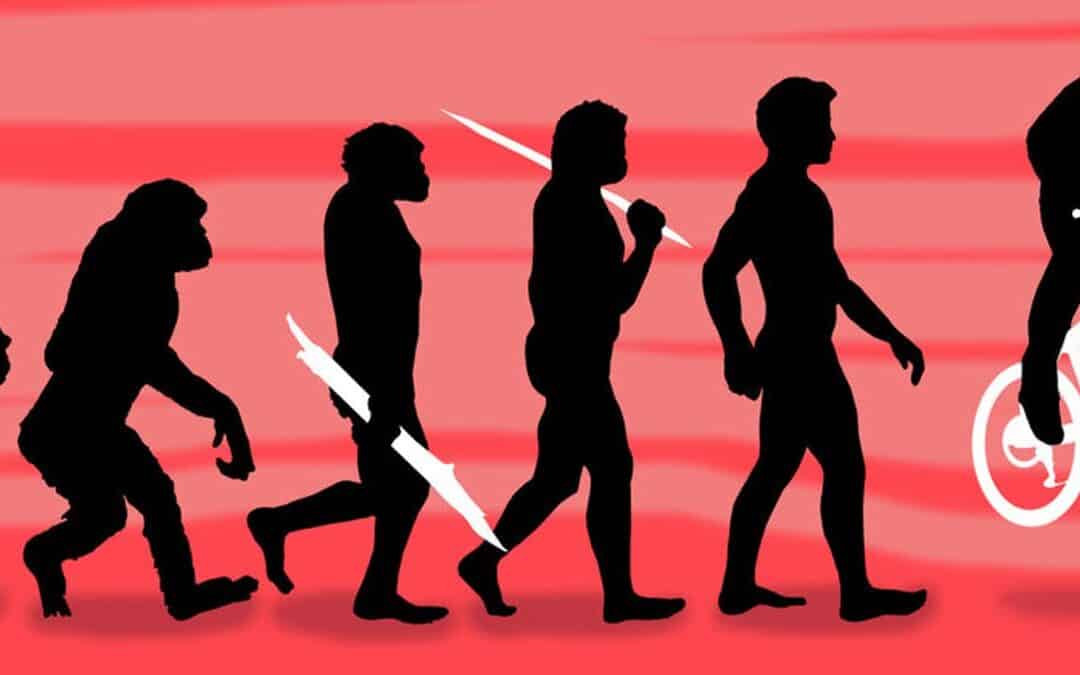 The contemporary theory of evolution based on diverse evidence from the scientific field is widely accepted though contentious in a social context when applied to human beings. To date, the evolution theory has been applied to understand variation in human beings in multiple ways. The most infamous use had been used to justify ideas of racism and prejudice. Nonetheless, archaeological evidence has demonstrated that all human beings share a common ancestor. Therefore, humans display massive genetic unity compared to other species, which has resulted in many assuming that evolution demised with the origin of modern humanity. However, the diversity that is exhibited within the human species remains to be answered.

Although, when we think of human evolution, we look back to natural selection, it remains a common understanding that humans evolved years ago. Yet, research suggests that regardless of industrialization and modern technology, humans progressively continue to grow. In this light, it should be noted that researchers have shifted from attaching value to biological aspects to comprehending the underlying physical and adaptive mechanisms that control diversity in an attempt to answer the questions.

With this regard, over the years, humans have used multiple mechanisms to control, modify and adapt to the natural environment.  Adaption in its simplest form is a mechanism that necessitates humans to mediate stresses in their environment to enhance reproduction and survival. While adaption can occur genetically, conceivably, adaption can also occur as a genetic modification in behavior in response to an evolving environment.

For the most part, behavioral flexibility cannot accommodate change; as such humans have an array of psychological and physiological mechanisms that help them to respond to the evolving environment without the need for genetic adaption, for instance, adaptive changes in the rate of respiration, heart rate and fat accumulation in the body. If the environment is evolving, indeed, nothing remains static; humans are evolving faster than before from dimensions, genetics, and environment.  Part of the answers lies in our genes and the sequencing of the human genome. Scientists can compare genes from diverse humans and exhibit how far we have evolved from each other. Dr. Pardis Sabeti, a geneticist at Harvard University, says that “We are living records of our past,” “And so we can look at the DNA of individuals from today and get a sense of how they all came to be this way.”

An obvious example is skin color; we have evolved to have diverse skin colors with various skin tones. Another area of recent evolution lies in our metabolism. Research indicates that our metabolism has developed with time to digest food that we were once unable to.

The gene that regulated humans’ ability to digest lactose shut down about 10,000 years ago before farming was even invented. However, today the rate of lactose tolerance is different in diverse parts of the world, apparently higher in places with histories of dairy farming! Perhaps the strangest human evolution lies in the ability to withstand infectious diseases. Millions of people die each year as a result of infectious diseases. Yet, some still survive and are more likely to evolve the gene to their offspring.

A good example is susceptibility to HIV. Scientists propose that a variant in the genes of some individuals completely protects them against HIV. This is evidenced in Europe more than it is in Africa. The origin of the variant dates to the 1970s, years before the AIDS epidemic. This variant had likely been naturally selected, as humans in these areas evolved protected against viral infections.

The presented sample essay on are humans still evolving is published on our website to show you how history academic essay papers should be written. If you are unable to come up with a good evolution essay or any other type of essay and your deadline is about the corner. Just place your order with Essaymojo.com, in the end you will receive a custom order from our history paper writer within your deadline based on your instruction.