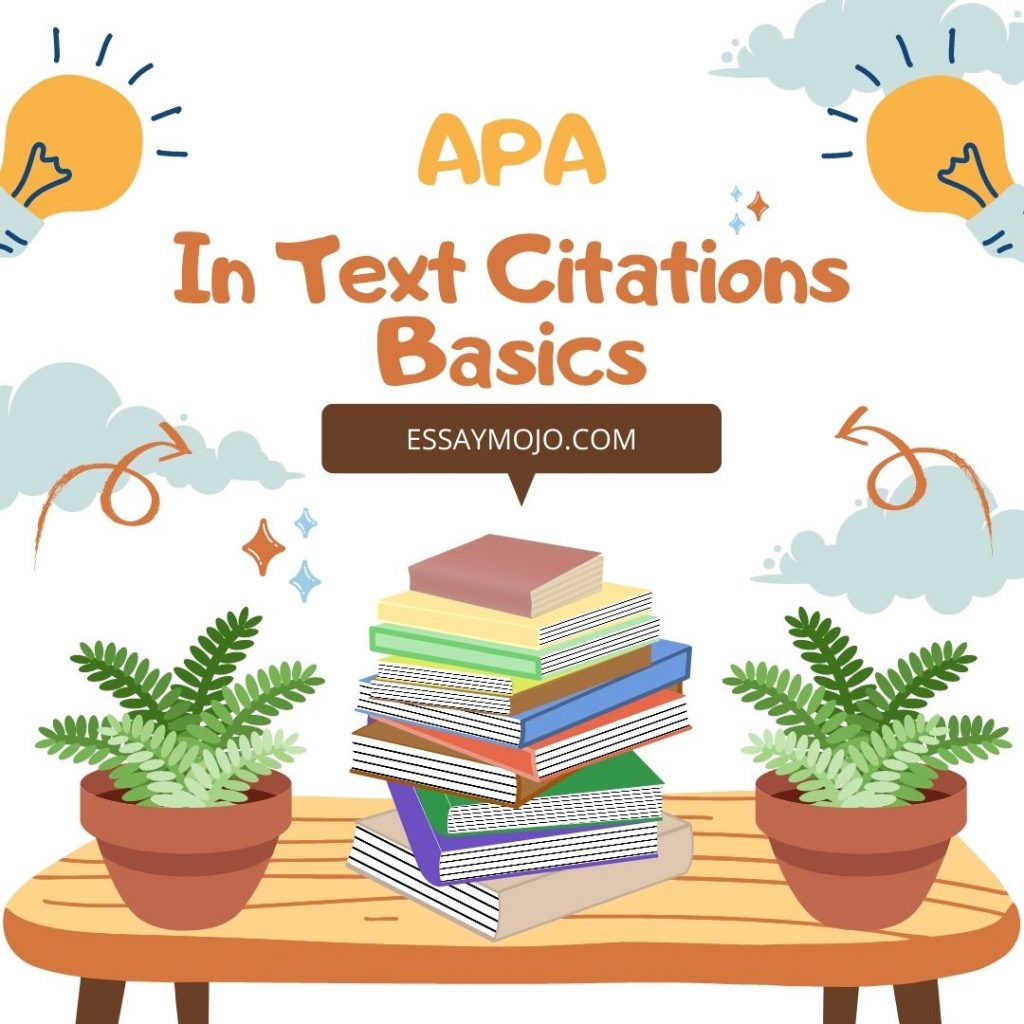 While citing in APA there are rules that govern Capitalization, short or long quotes and underlining or italics in regard to in-text citation.

When applying APA referencing format, adhere to the author-date approach of in-text citation. As such, the last name of the author and the year of publication of article being used should be included in the text of the paper.

For example, (Wenger, 2016), the full reference of the article should be included in the reference list placed at the end of the paper.

Supposing you are material you are referring to an idea from other works, but not directly quoting the work, or referring to the whole article, journal or book, then, you will only refer to the author of the material and the publication year without including the page number within the text. However, all sources cited within the text have to be included in the reference list.

You should capitalize all proper nouns for example the names of the other and his/her initials: M. Holmes.

(N/B: In the reference list, you will only capitalize the first word of the title (Child education and methods of improving learning.)

When you make a direct quote from another person’s work you will have to include the page number as well (apart from the author name and year of publication). The letter “p” denotes the paper number.  An example is shown below:

Ruskin (2015) established that “poverty influences students’ academic achievement” (p. 201); what measures can be taken by the teachers?

Supposing the author is not cited in the signal phrase, put the author’s name, publication year and the page number at the end of the quotation. He noted that “poverty influences students’ academic achievement” (Ruskin, 2015, p.201).

Direct quotations that have more than 40 words  should be placed in a free-standing block of written lines and don’t put quotation marks.

Begin the quotation of the text on a new line, the line should be indented ½ inch on the left margin (where a new paragraph would start). Write the whole quotation on a new margin.

Ensure to indent any other line of the  quotation to form the stand alone block. Remember to keep the double spacing although your work. The citation of the work ought to come at the end of the punctuation mark.

“Poverty influences students’ academic achievement, particularly when for those students whose parents can afford health care when they are sick with common illness. They end up missing classes and this makes them get low test scores.” (p. 201)

When you have to paraphrase an idea borrowed from another work, ensure that you include the author name and the publication year in the in-text reference. Nonetheless, APA guidelines prefer that you as well include the page number (though this is not needed).

According to Ruskin (2015), poverty has an effect on students’ academic performance.